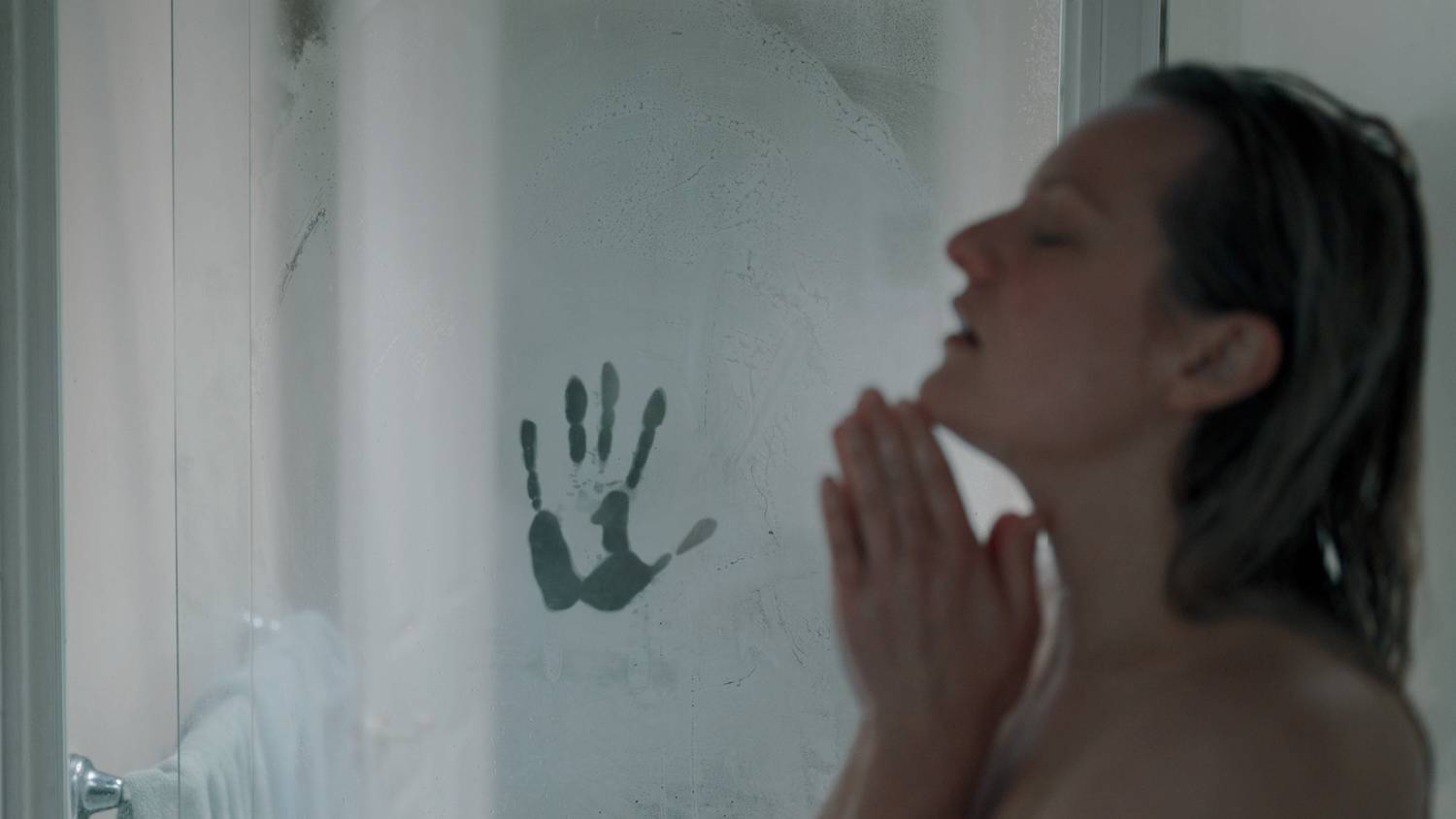 The unseen maniac of the Universal monsters canon returns to invisible life in this frightening 2020 reboot. Golden Globe(R)-winner Elisabeth Moss (TV's "The Handmaid's Tale" and "Mad Men") stars as a young woman who escapes her abusive relationship with an optics engineer only to have him fake his death and return as the titular terror--who makes it his sole mission to terrorize her. An "expertly told, horrifying story of an abusive relationship filtered through the lens of a classic horror movie monster" (The Wrap). Co-starring Aldis Hodge, Storm Reid, Harriet Dyer, Michael Dorman and Oliver Jackson-Cohen. Directed by Leigh Whannell; screenplay and screen story by Leigh Whannell.