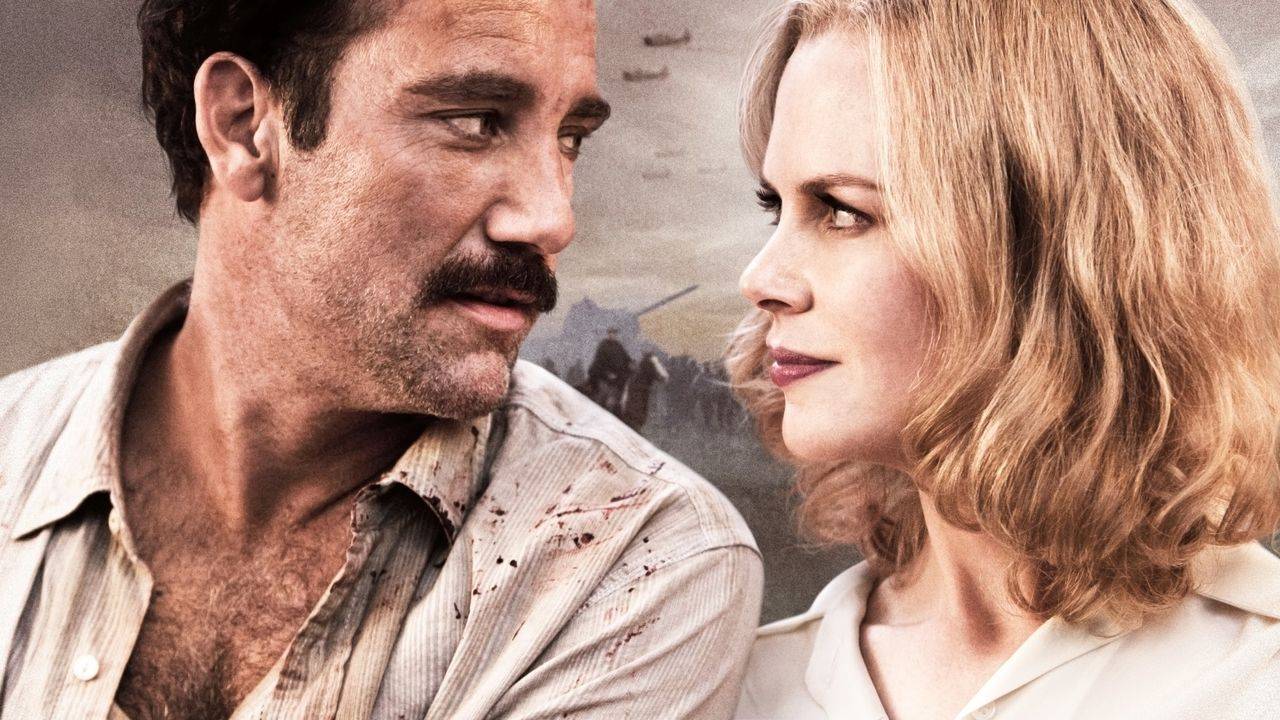 It was a romance born out of war...and later torn apart by it. This powerful HBO Films drama recounts the relationship between literary giant Ernest Hemingway and trailblazing war correspondent Martha Gellhorn. Nicole Kidman and Clive Owen star as the two writers whose passionate romance played out against such epic backdrops as the Spanish Civil War and World War II.