In the spring of 1972, police raided an apartment on the South Side of Chicago where seven women who were part of a clandestine network were arrested and charged. Using code names, fronts, and safe houses to protect themselves and their work, the accused had built an underground service for women seeking safe, affordable, illegal abortions. They called themselves "Jane."

To watch these titles and more, visit HBO Max. For support visit The Trevor Project.

To stream all of the magical titles of Harry Potter, Fantastic Beasts and more, visit HBO Max. 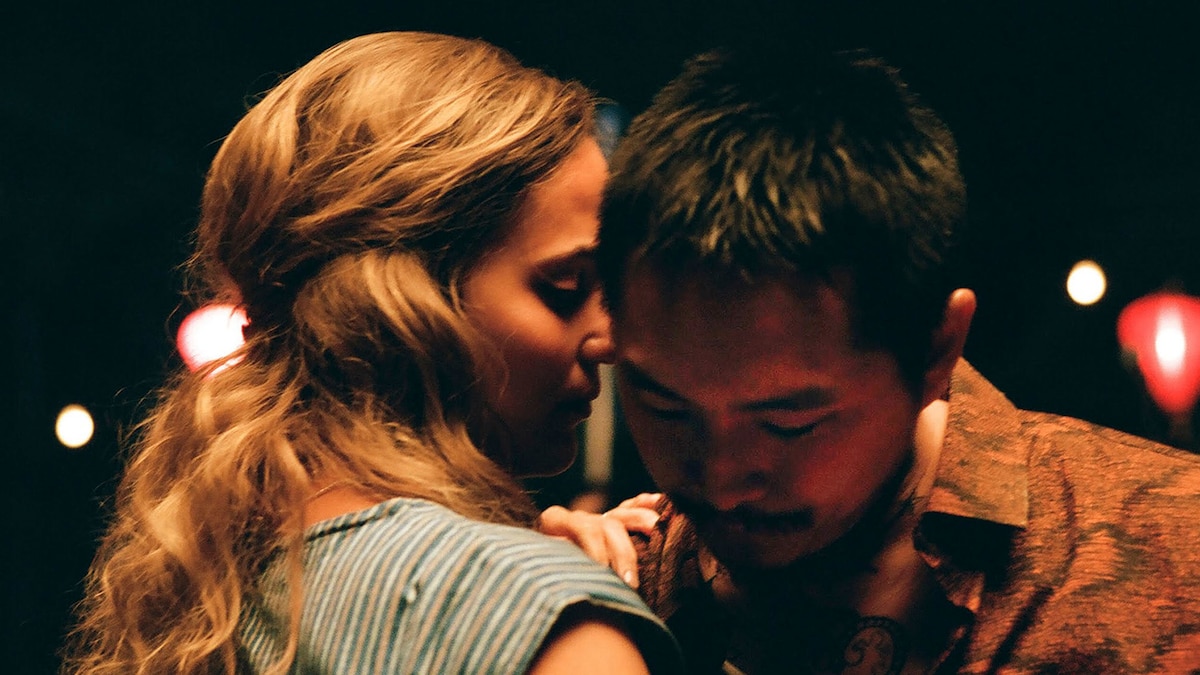 See what shows, movies, documentaries, and more are coming — and leaving — in June.

Music Box is a collection of six documentary films created by Bill Simmons exploring pivotal moments in the music world.

Peacemaker, House of the Dragon, Season 2 of Euphoria, and more are arriving this year. See what other new series, returning originals, and exclusive films are premiering on HBO Max in 2022.