O.G. follows Louis (Jeffrey Wright), once the head of a prominent prison gang, in the final weeks of his 24-year sentence. His impending release is upended when he takes new arrival Beecher (Theothus Carter), who is being courted by gang leadership, under his wing. Coming to grips with the indelibility of his crime and the challenge of reentering society, Louis finds his freedom hanging in the balance as he struggles to save Beecher.

Groundbreaking in being filmed at an actual prison, with many of the men incarcerated there cast in acting roles, O.G. takes an intimate and unflinching look at the journey of one man at the precipice of freedom.

The film premiered at the 2018 Tribeca Film Festival, where Wright won the award for Best Actor in a U.S. Narrative Feature Film. Theothus Carter and William Fichtner also star.

Go Behind the Scenes 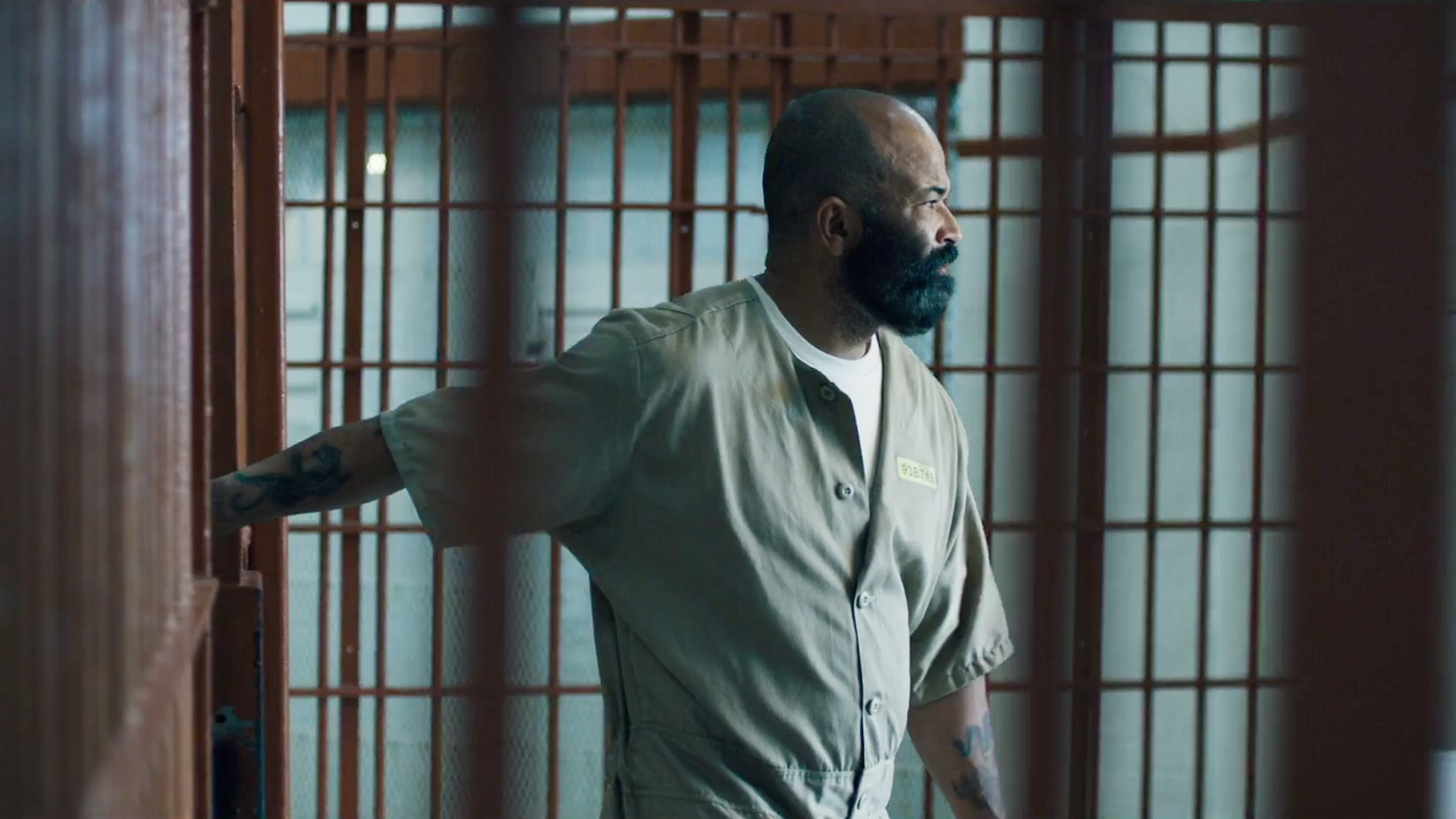 2:16
Invitation to the Set
Find out what it's like to shoot a movie inside a working prison. 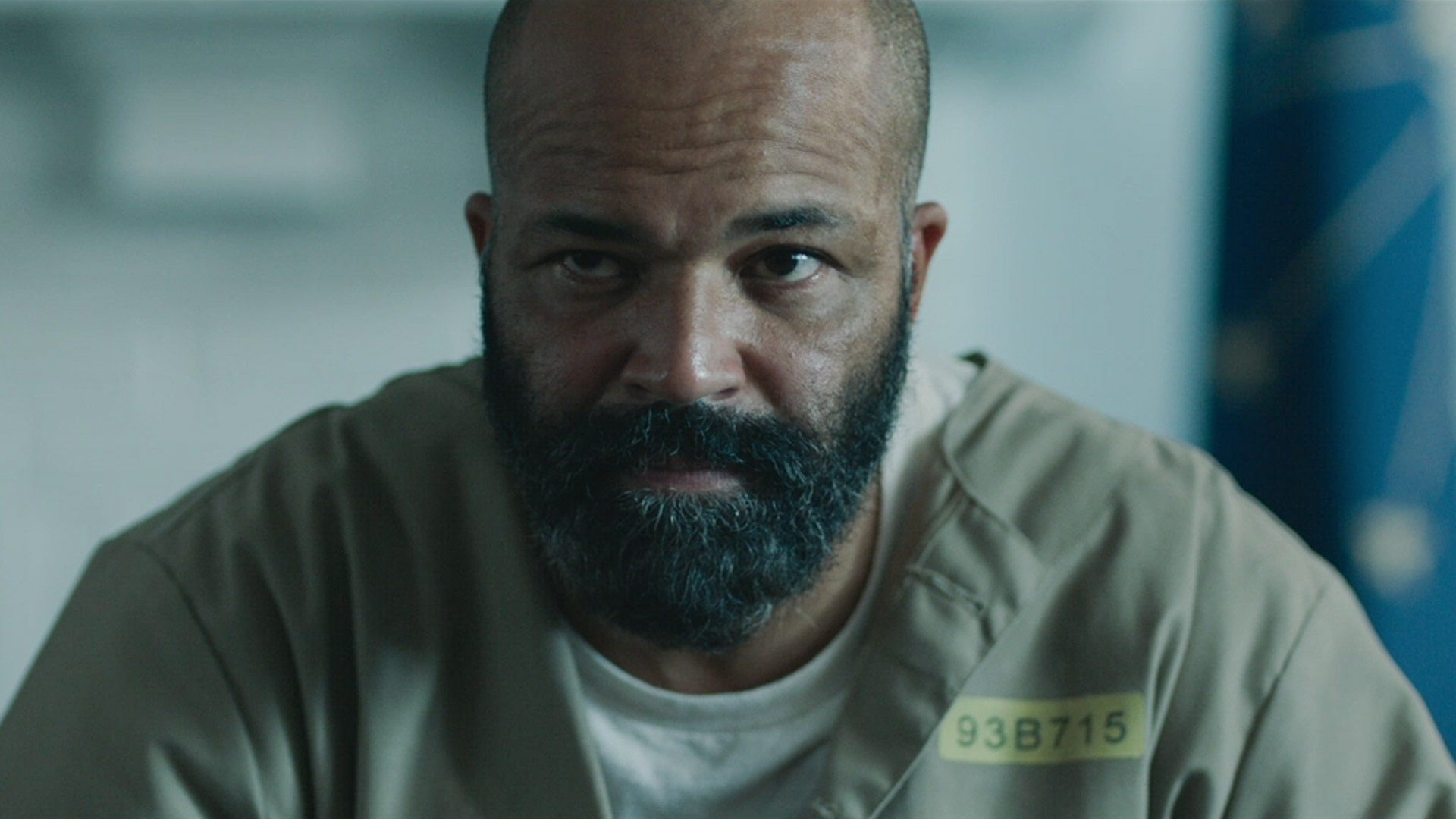 1:04
Becoming Louis
How did the acclaimed actor transform into his character? Wright and the cast explain. 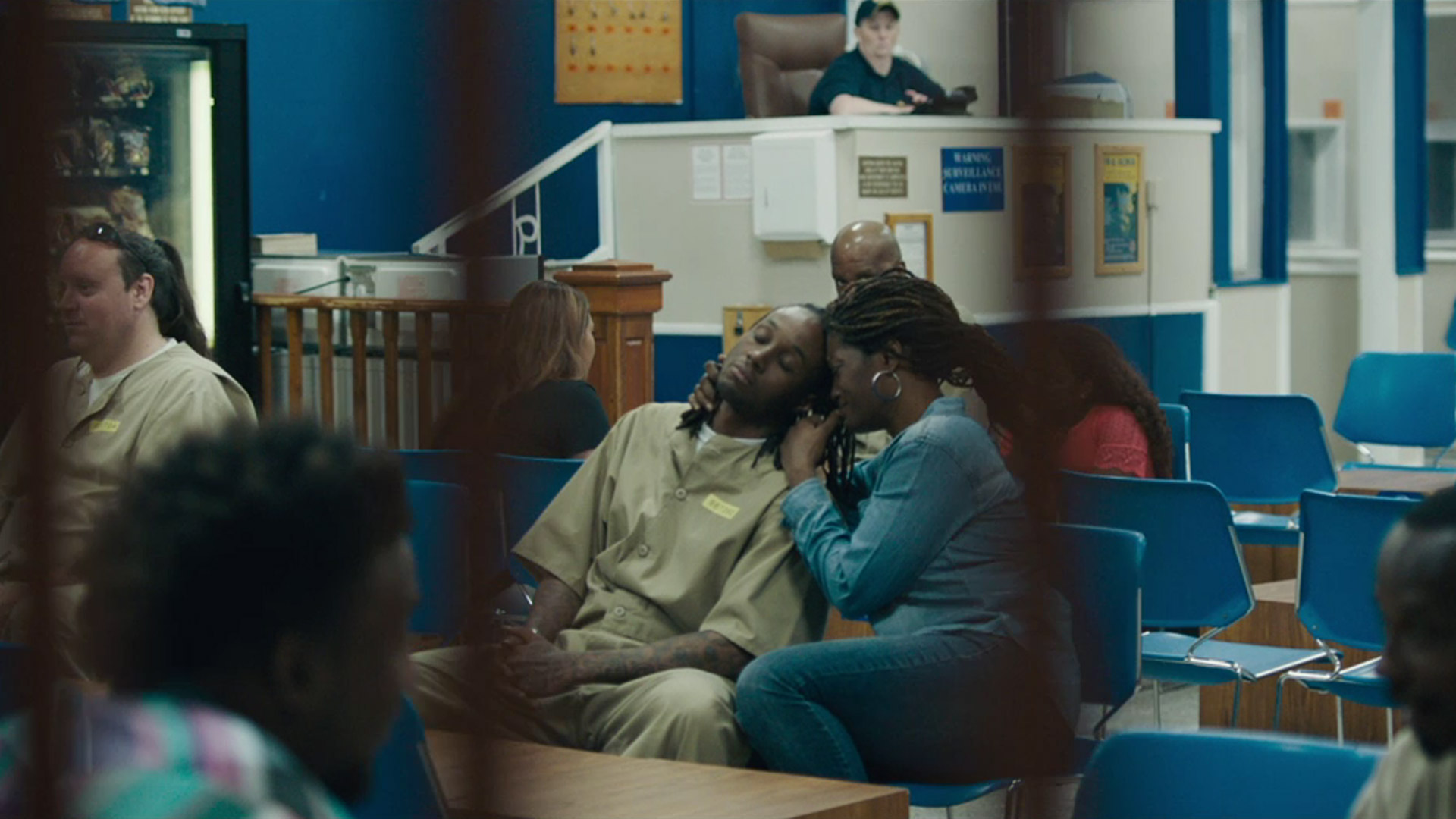 3:13
Journey Inside
Director Sackler on seeking authenticity in representing the lives of the incarcerated.