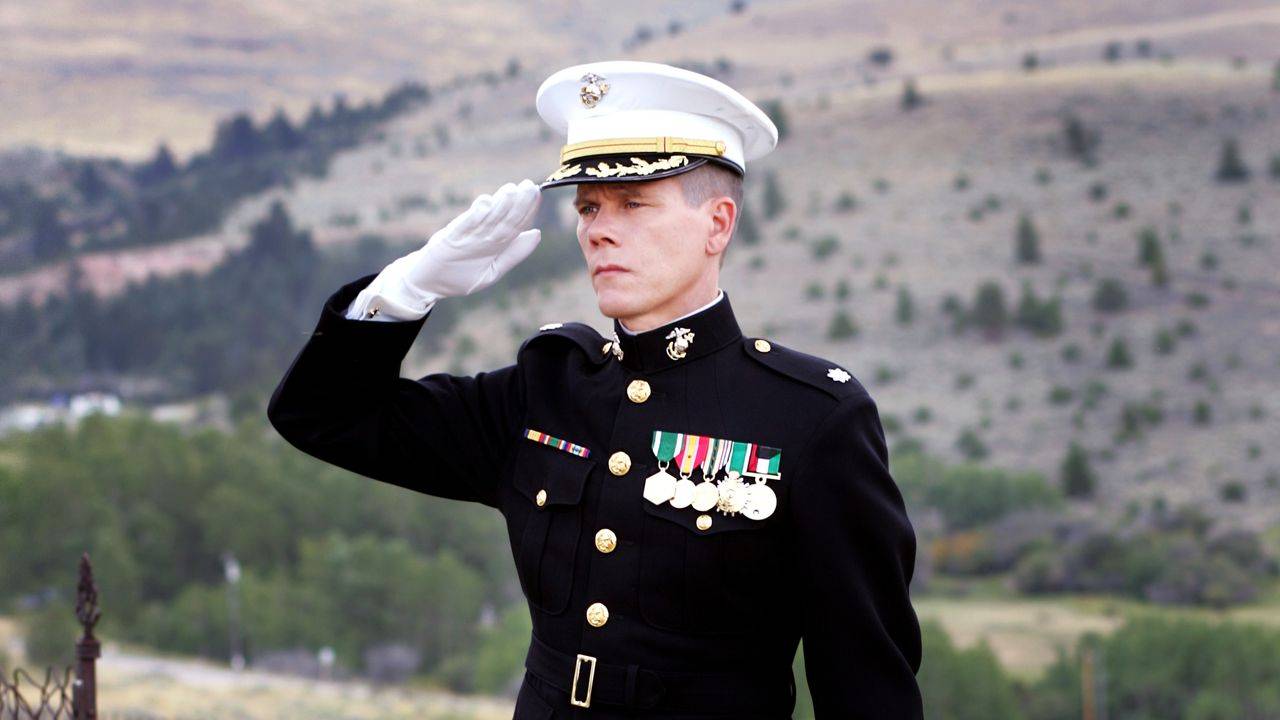 In 2004, Lt. Col. Michael Strobl volunteered to escort home the body of a 19-year-old Marine killed in Iraq. It would prove to be a life-altering experience. Kevin Bacon stars as Strobl in this profoundly moving 'HBO Films' drama that looks at the military rituals for honoring its war dead from the perspective of one fallen soldier named Chance Phelps.