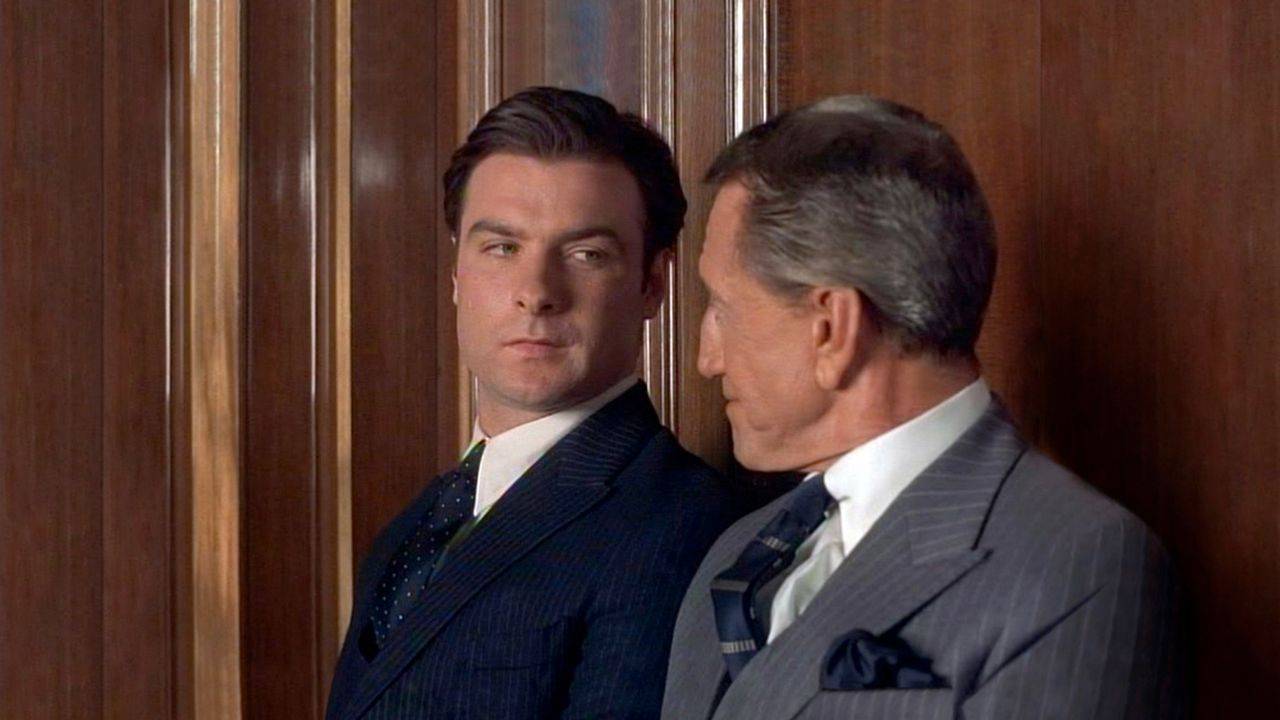 It was Hollywood's version of David vs. Goliath: a fearless young director taking on an all-powerful newspaper magnate by way of a provocative film based on his life. But Orson Welles never realized how far William Randolph Hearst would go to prevent 'Citizen Kane' from being seen. This is the riveting story of an epic clash of wills during the making of this iconic film.