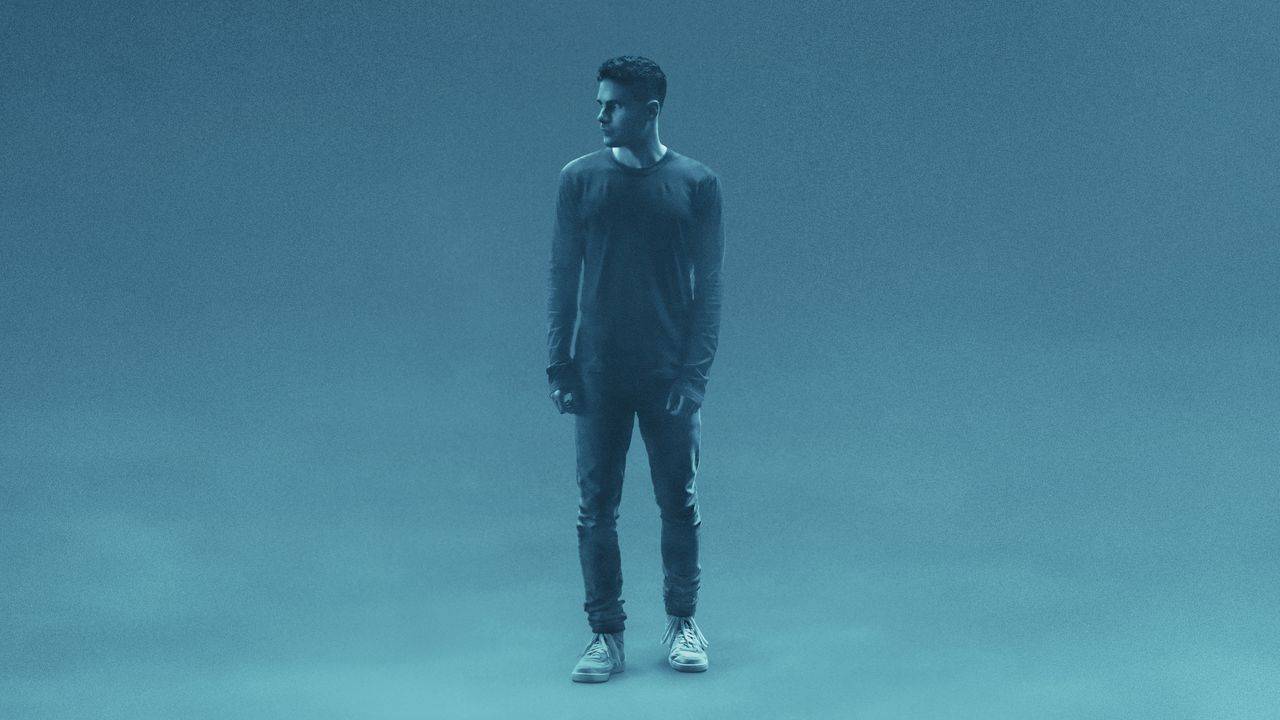 Drew Michael stars in his first HBO special, which follows the comedian as he navigates his fears, anxieties and insecurities in an unconventional stand-up setting. Michael's darkly comic, stream-of-consciousness monologue raises questions of identity, narrative, self-awareness and the limits of the medium itself. Suki Waterhouse also appears in the special.