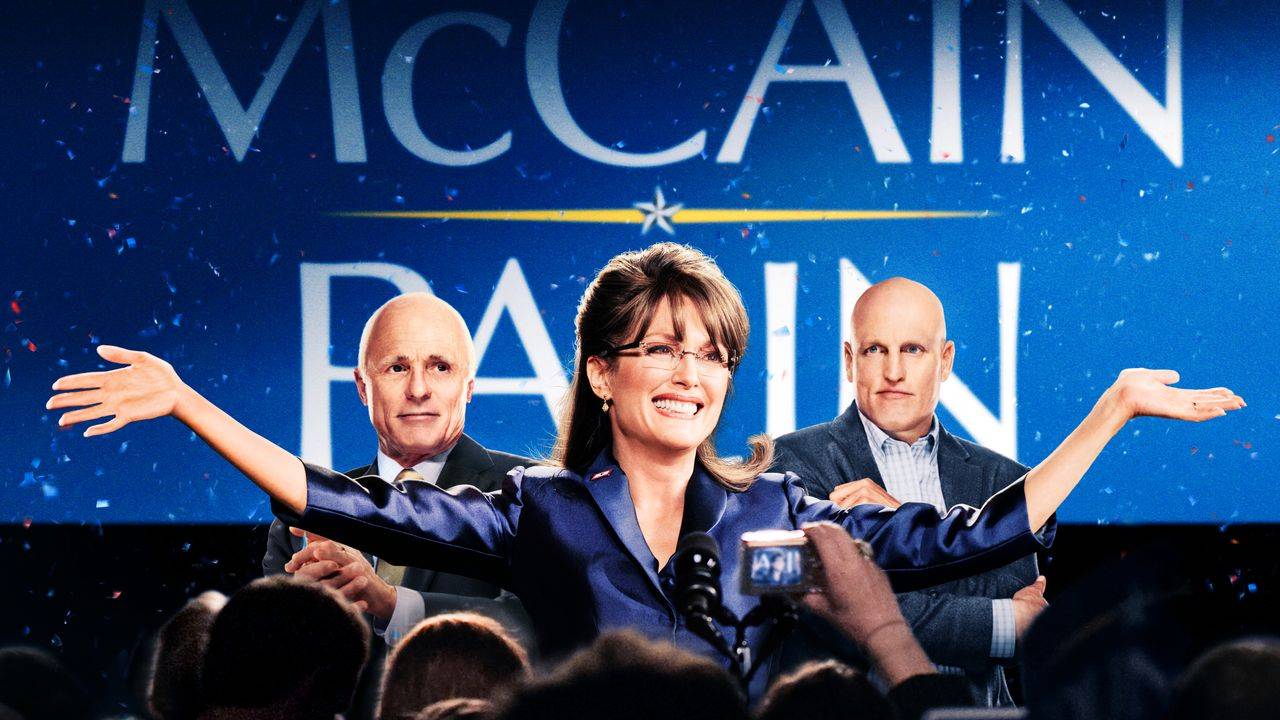 With John McCain trailing in the polls during the 2008 U.S. presidential election, strategist Steve Schmidt knew he needed a 'game changer' to turn the tide. With Sarah Palin, he thought he had found that person. This searing, behind-the-scenes look at McCain's ill-fated campaign follows the daring plan to add Palin to the ticket and the implosion that would soon follow.