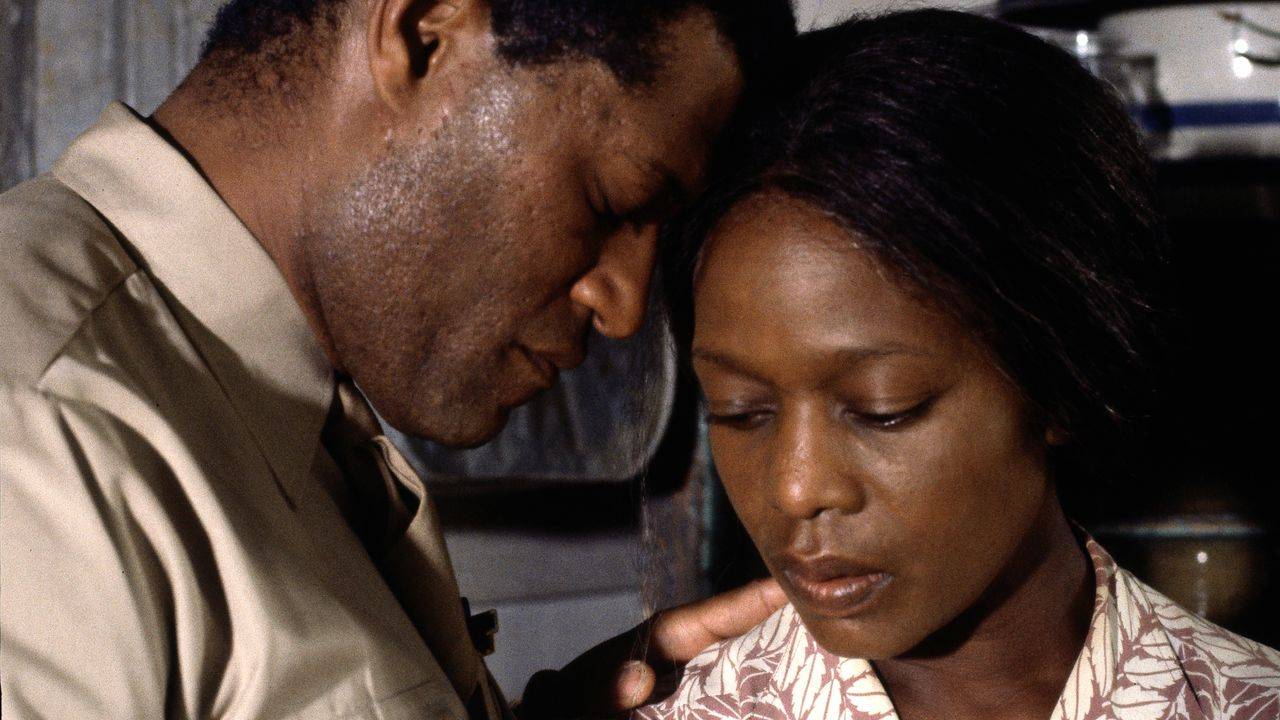 Winner of the 1997 Emmy(R) for Best TV Movie! In the 1930s, U.S. government doctors began a controversial experiment. They withheld treatment from a group of African-American men infected with syphilis in order to study the fatal course of the disease...and they didn't tell the men what they were doing. Alfre Woodard plays a dedicated nurse caught in the web of official lies.