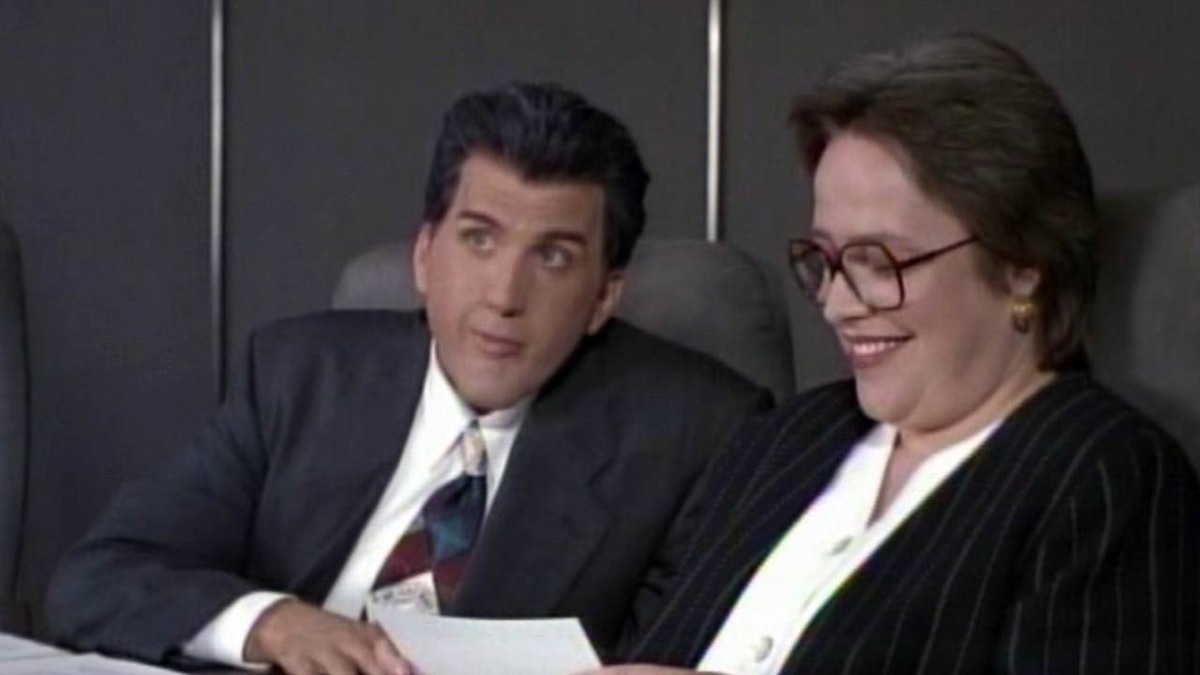 In 1990, Johnny Carson announced he was retiring...and all hell broke loose. While NBC schemed, CBS dreamed, and the question on everyone's lips was 'Who will get Johnny's job?' Jay Leno thought he deserved it, David Letterman knew he had earned it, and everybody else wanted a piece of the action. Kathy Bates won a Golden Globe(R) for her performance.