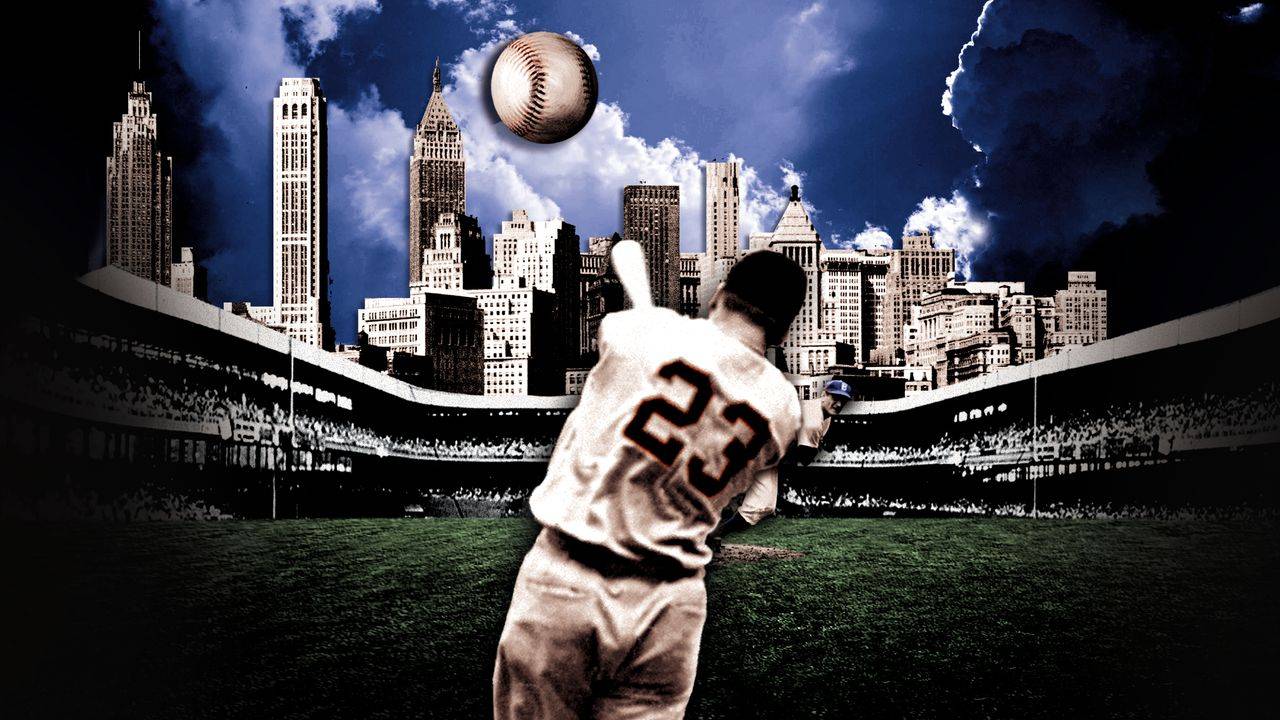 Shot Heard 'Round the World

With one swing of a bat, Bobby Thomson became a legend. His dramatic home run on October 3, 1951, led the New York Giants to win the National League pennant over the rival Brooklyn Dodgers. This documentary looks at the teams, personalities and events that combined to create one of the most heated pennant races ever witnessed...one that ended with an unforgettable homer.