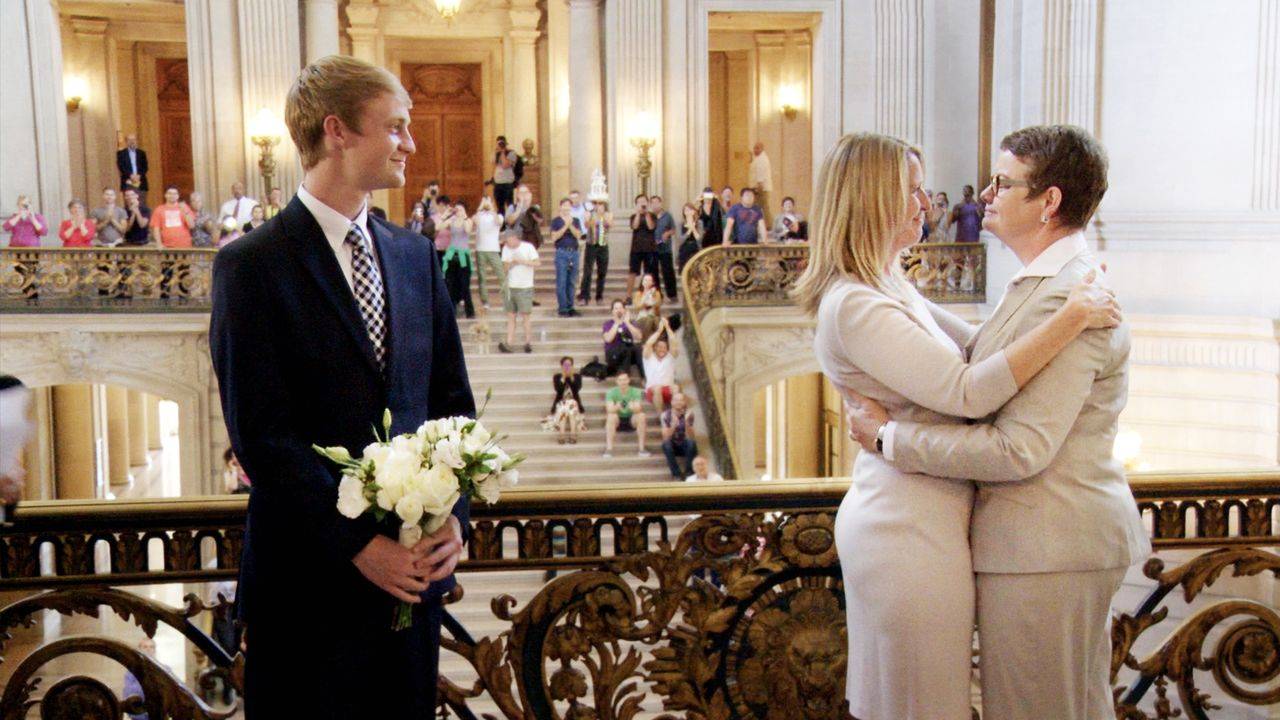 Winner of the Directing Award for U.S. Documentaries at the 2014 Sundance Film Festival, this film looks into the case to overturn California's 'Proposition 8' ban on same-sex marriage, while following the unlikely team that took the first federal marriage equality lawsuit to the U.S. Supreme Court.