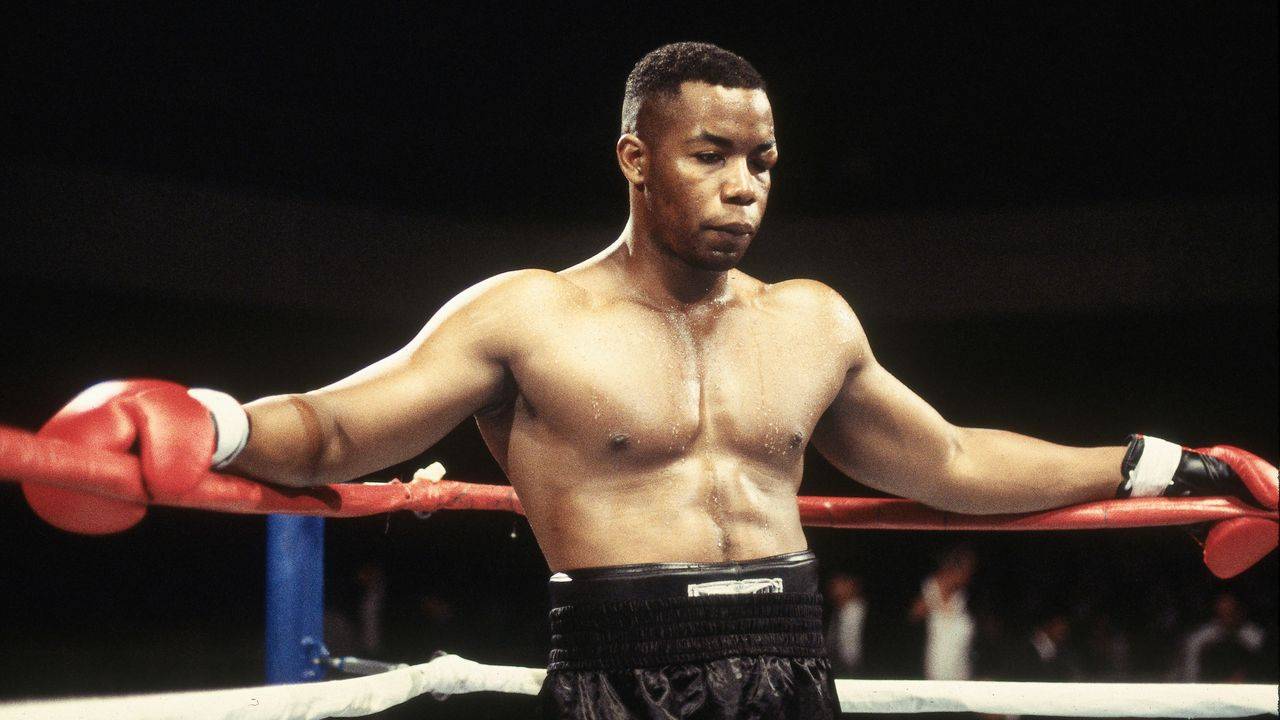 His talent took him from a poverty-stricken childhood on the mean streets of Brooklyn to fame--and unimaginable fortune--as the youngest heavyweight champion in boxing history. Mike Tyson was on top of the world until bad advice--and his own personal demons--turned his American dream into an American nightmare. Newcomer Michael Jai White plays Mike Tyson in this riveting film.