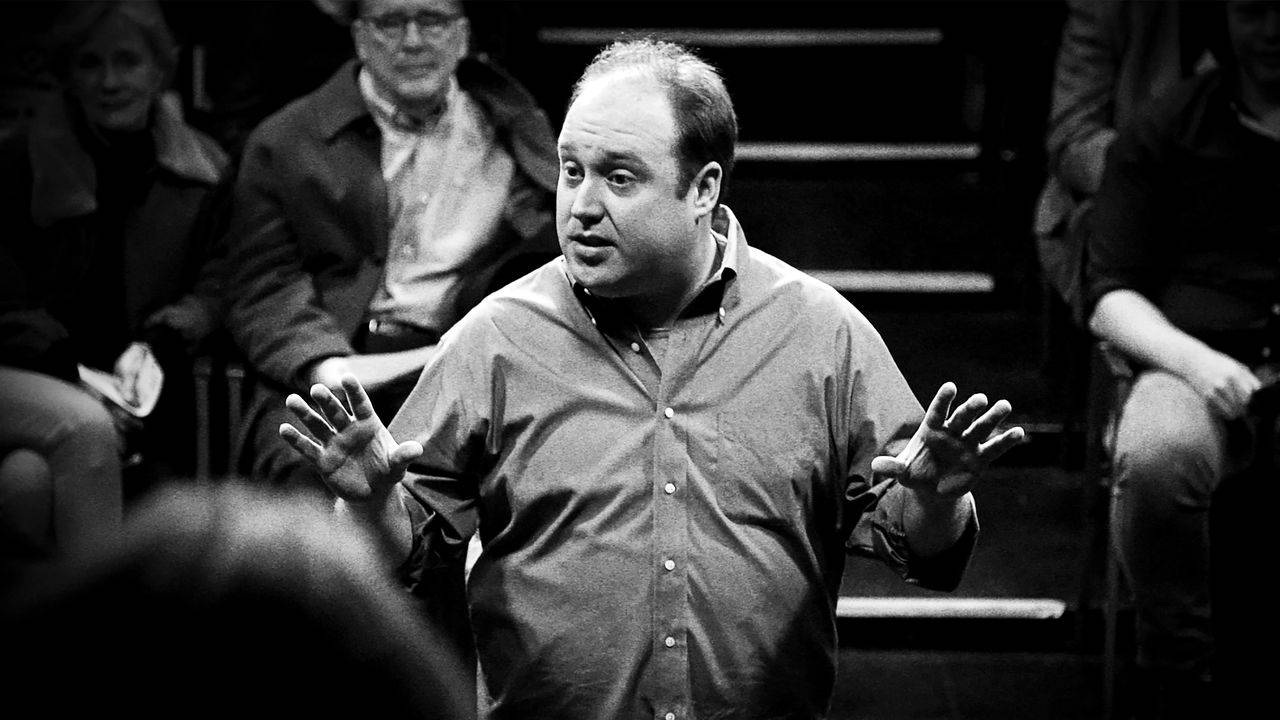 Adapting the one-character stage show starring British comedian Jonny Donahoe and written by Duncan Macmillan with Donahoe, this poignant film--shot in the round at the Barrow Street Theatre in NYC before a live, interactive audience--tells the story of a son who creates a list of things worth living for in an attempt to raise the spirits of his chronically depressed mother.