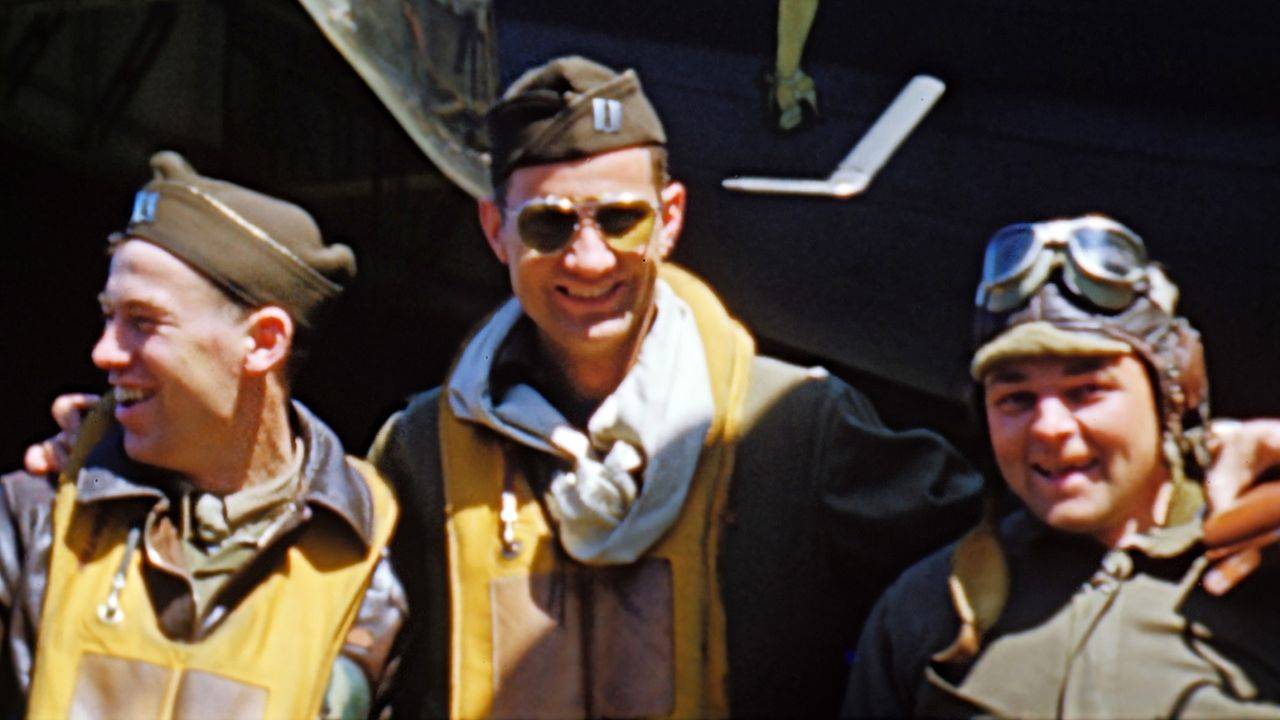 In 1943, legendary Hollywood director William Wyler and his film crew flew combat missions on B-17 bombers to document the fierce air battles of World War II. Over 70 years later, the footage was discovered in the vaults of the National Archives. After painstaking, shot-by-shot sound and picture restoration, director Erik Nelson has constructed a new film out of the material.