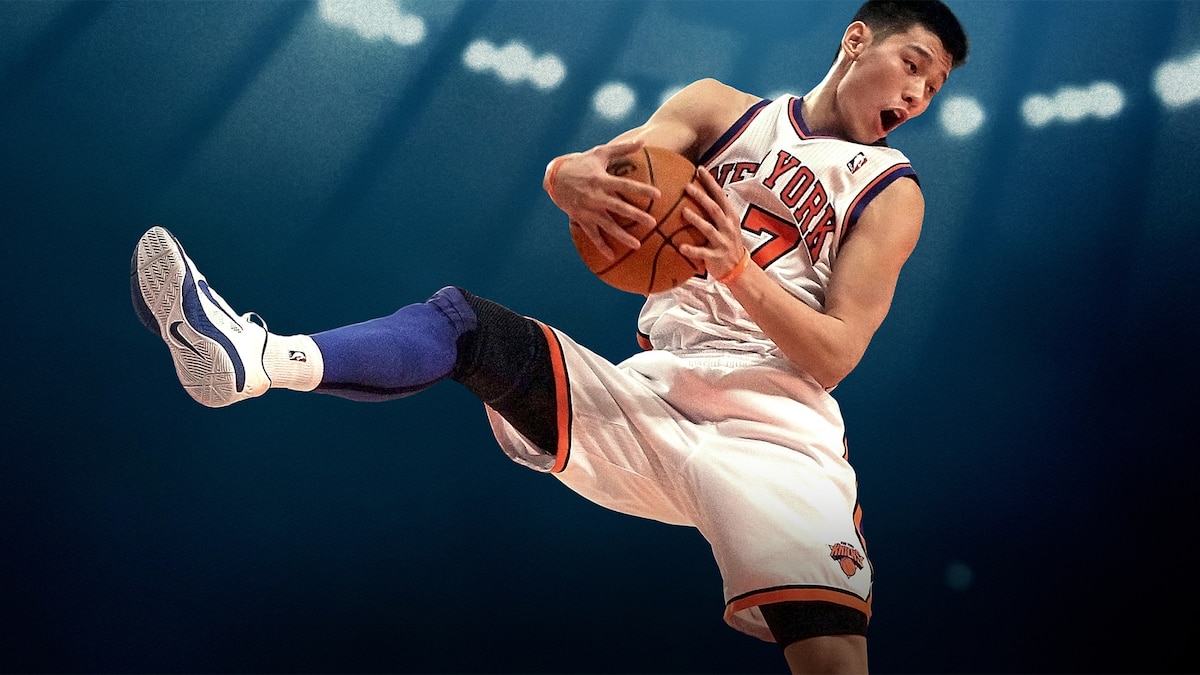 38 At The Garden chronicles the extraordinary ascendance of point guard Jeremy Lin during his landmark 2012 season with the New York Knicks. Lin, an undrafted Harvard graduate, shocked fans, stunned his teammates and galvanized the Asian American community when he scored 38 points at Madison Square Garden against the Los Angeles Lakers, solidifying Lin’s hot streak and the “Linsanity” craze.

A decade later, Lin’s stature as a groundbreaking, cultural icon stands in stark relief to the recent hate crimes against the Asian Americans and Pacific Islanders (AAPI) community. 38 At The Garden recognizes a pivotal moment in time for Lin, and celebrates a phenomenon that was bigger than basketball for the world.