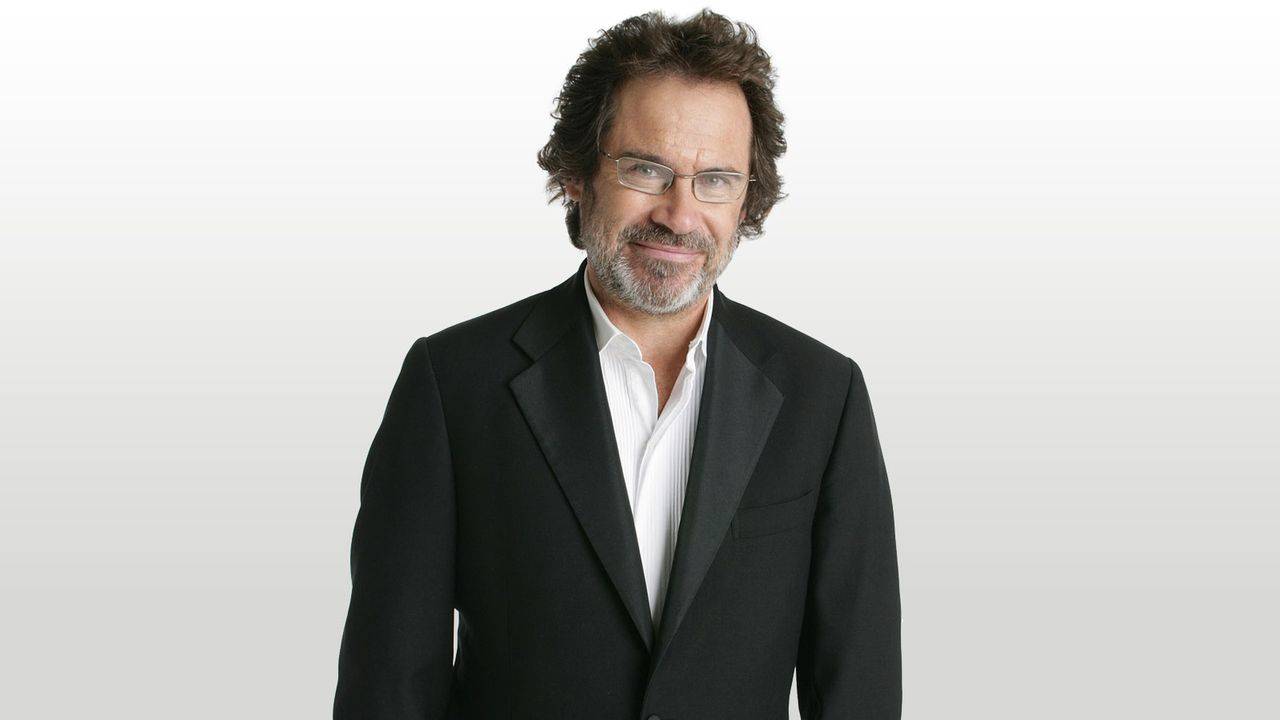 Dennis Miller: All In

He's made a career exposing artifice, excess and pretense. So what's Dennis Miller doing in Sin City? He's making history headlining a stand-up special as part of the inaugural edition of The Comedy Festival in Las Vegas! Miller's seventh solo HBO comedy special was taped in front of a live audience at The Coliseum at Caesar's Palace.