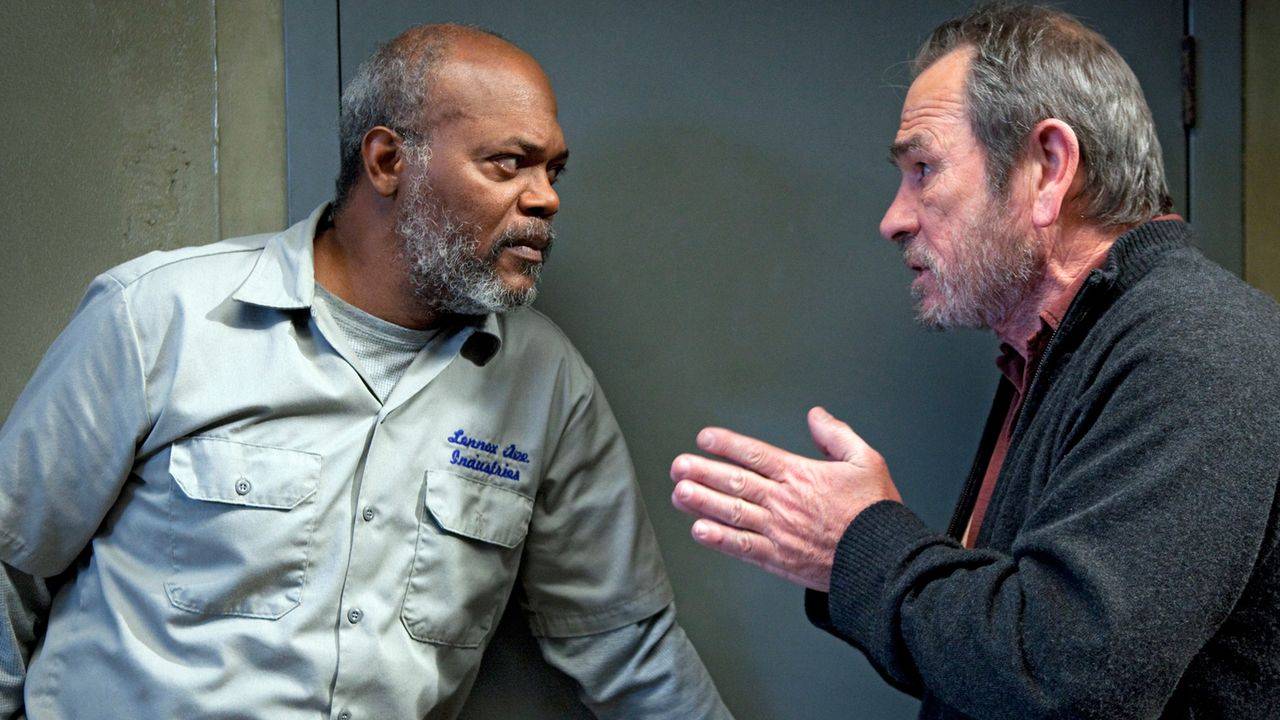 From Cormac McCarthy comes this searing drama that explores the debate between belief and atheism...afterlife and nihilism...salvation and suicide. Starring Tommy Lee Jones and Samuel L. Jackson and set in a New York apartment, the film focuses on a high-stakes philosophical debate between a black ex-con who claims to hear the voice of Jesus and a suicidal white professor.