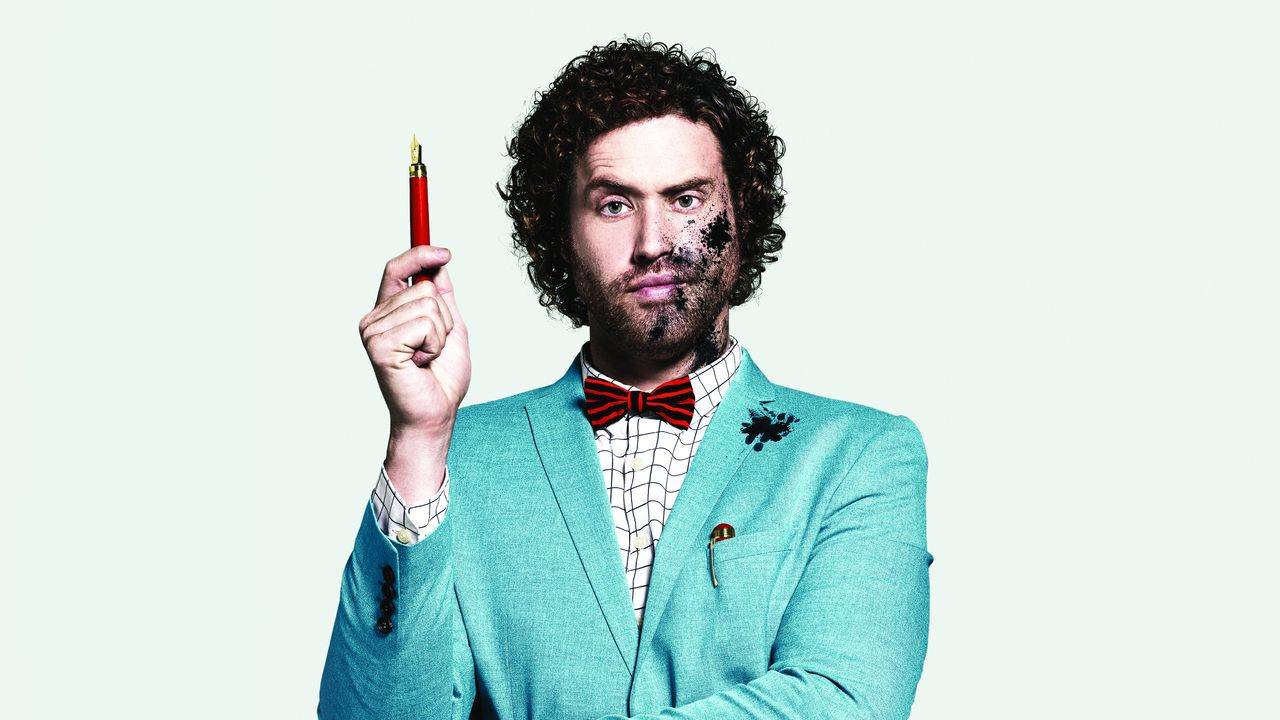 Comedian/actor T.J. Miller, star of HBO's hit series 'Silicon Valley,' takes to the stage to showcase his irreverent, irrepressible comedy talents in his first HBO comedy special. Taped at the Paramount Theater in his hometown of Denver, CO, this special highlights Miller's high-energy absurdism and unorthodox comedic observations on life, death and everything in between.