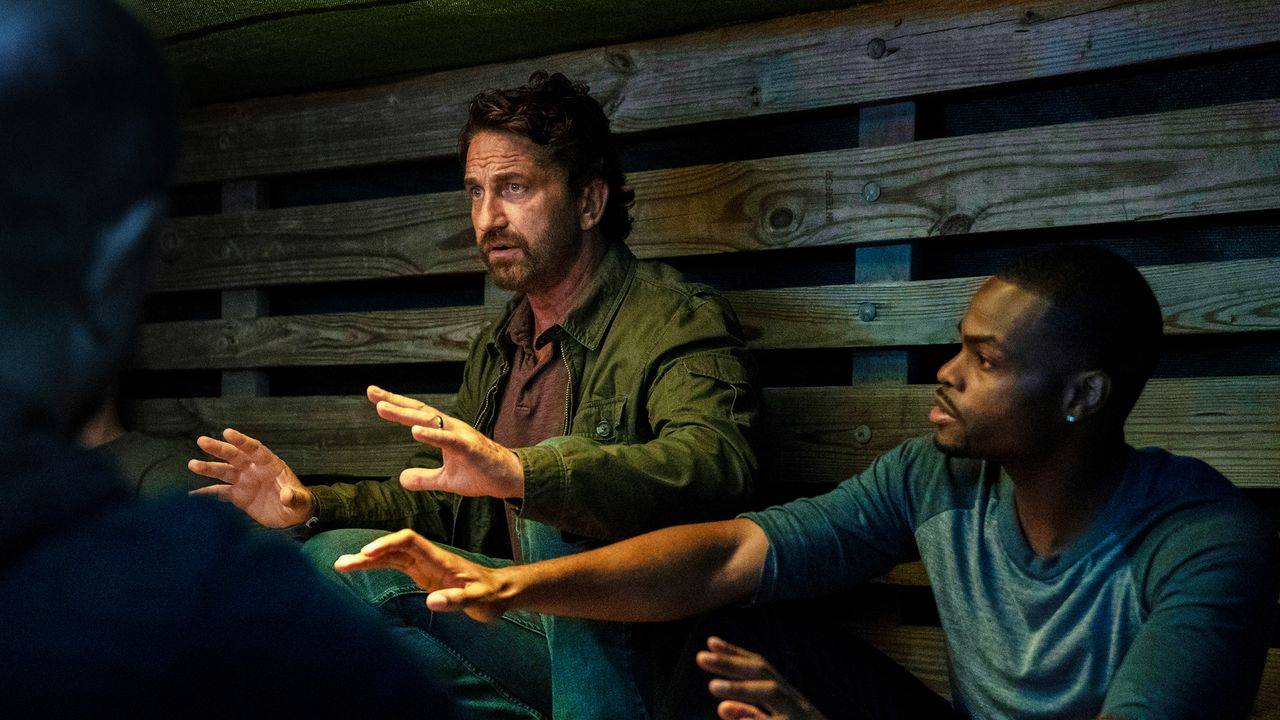 As cities around the world are being destroyed by fragments from a falling comet, a man embarks on a harrowing journey of survival with his estranged wife and young son. Gerard Butler stars in this gripping disaster film. Co-starring Morena Baccarin, David Denman, Hope Davis, with Holt McCallany and Scott Glenn. Directed by Ric Roman Waugh; written by Chris Sparling.