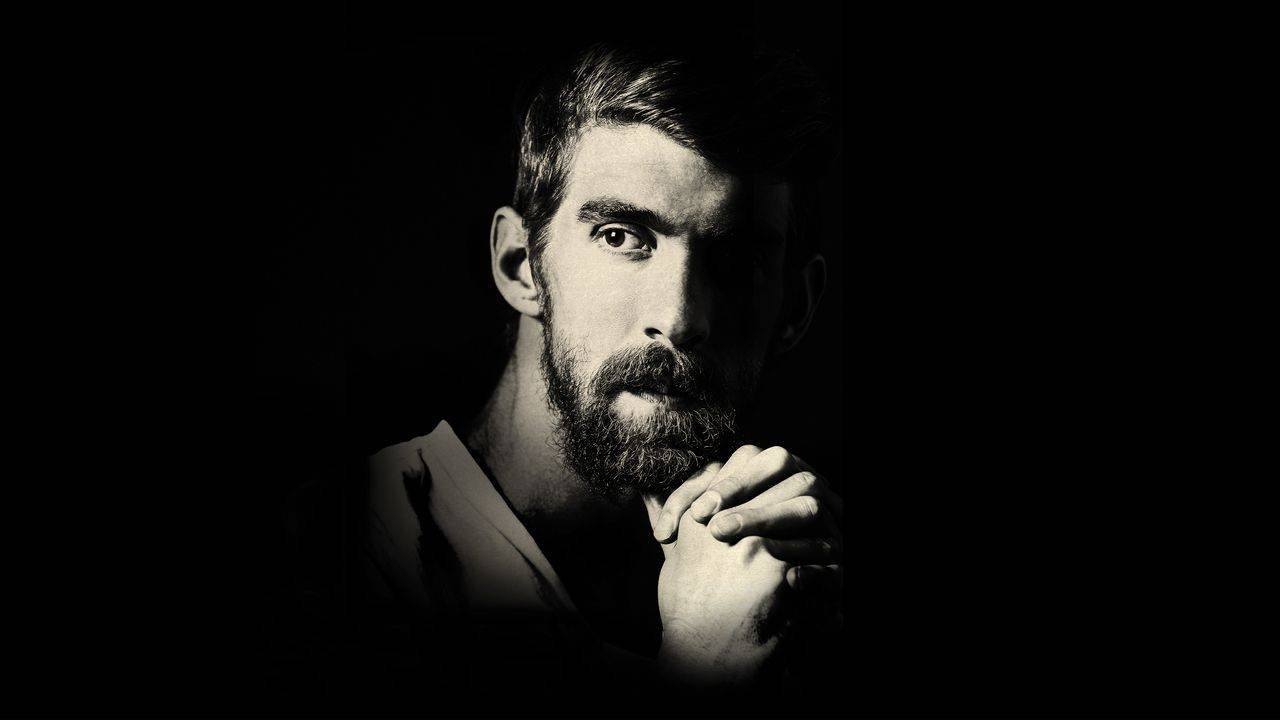 The Weight of Gold

The widespread mental health issues among Olympic athletes are examined in this documentary. Directed and executive produced by Brett Rapkin--and narrated by the most decorated Olympian of all time, Michael Phelps--the film features interviews with top Olympic athletes who open up about the crippling depression rampant among competitors, particularly after the Games are over.

If you or anyone you know needs support with mental health, please visit these resources.

If you or anyone you know needs mental health support, please visit the organizations below. 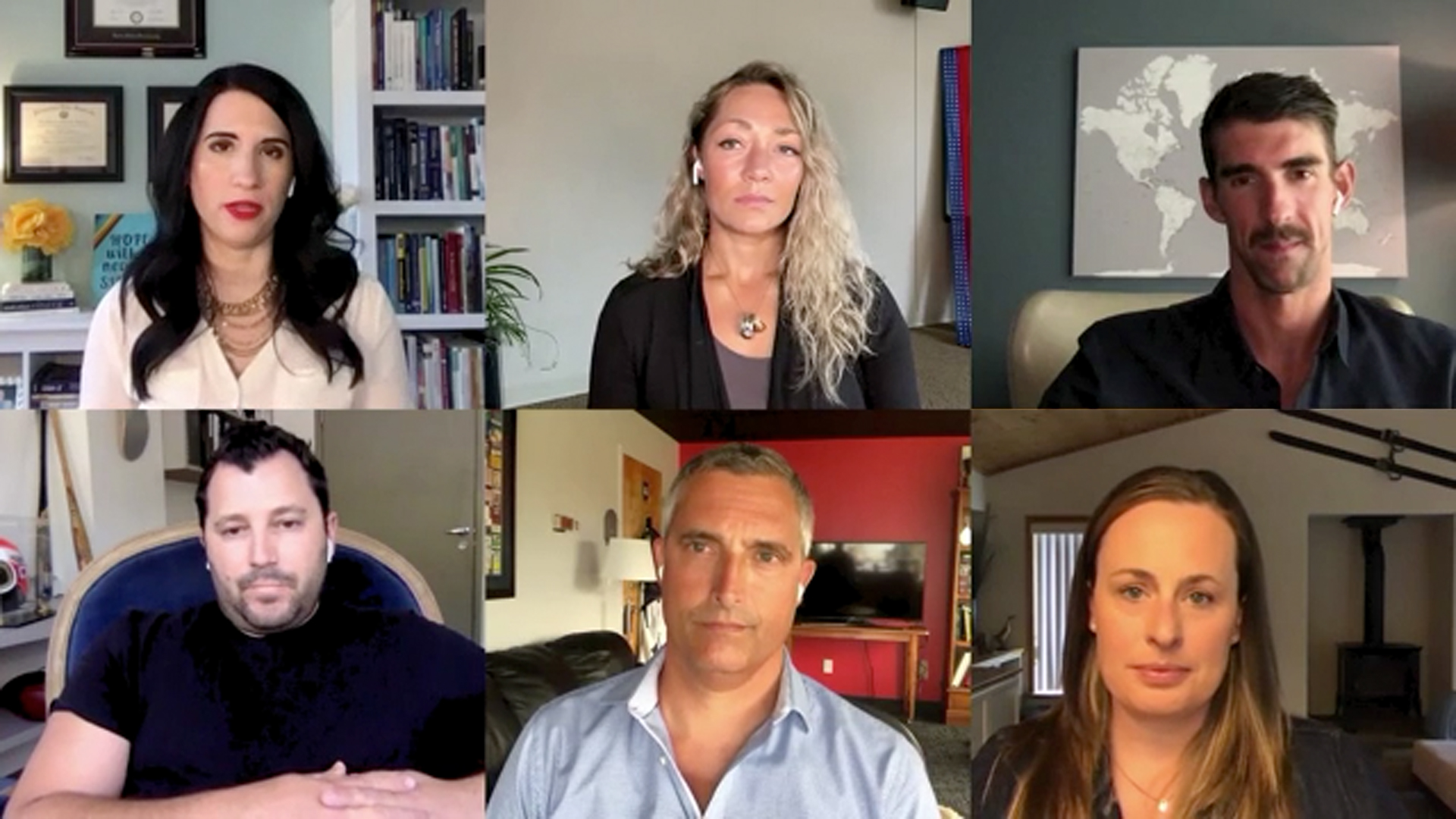 55:39
EXTRA
Talking Mental Health
Dr. Rachel O’Neil of Talkspace is joined by Executive Producers Michael Phelps and Peter Carlisle, Director Brett Rapkin, US Olympic Athlete Katie Uhlaender, and Shannon Decker of The Speedy Foundation to discuss how The Weight of Gold came to be. 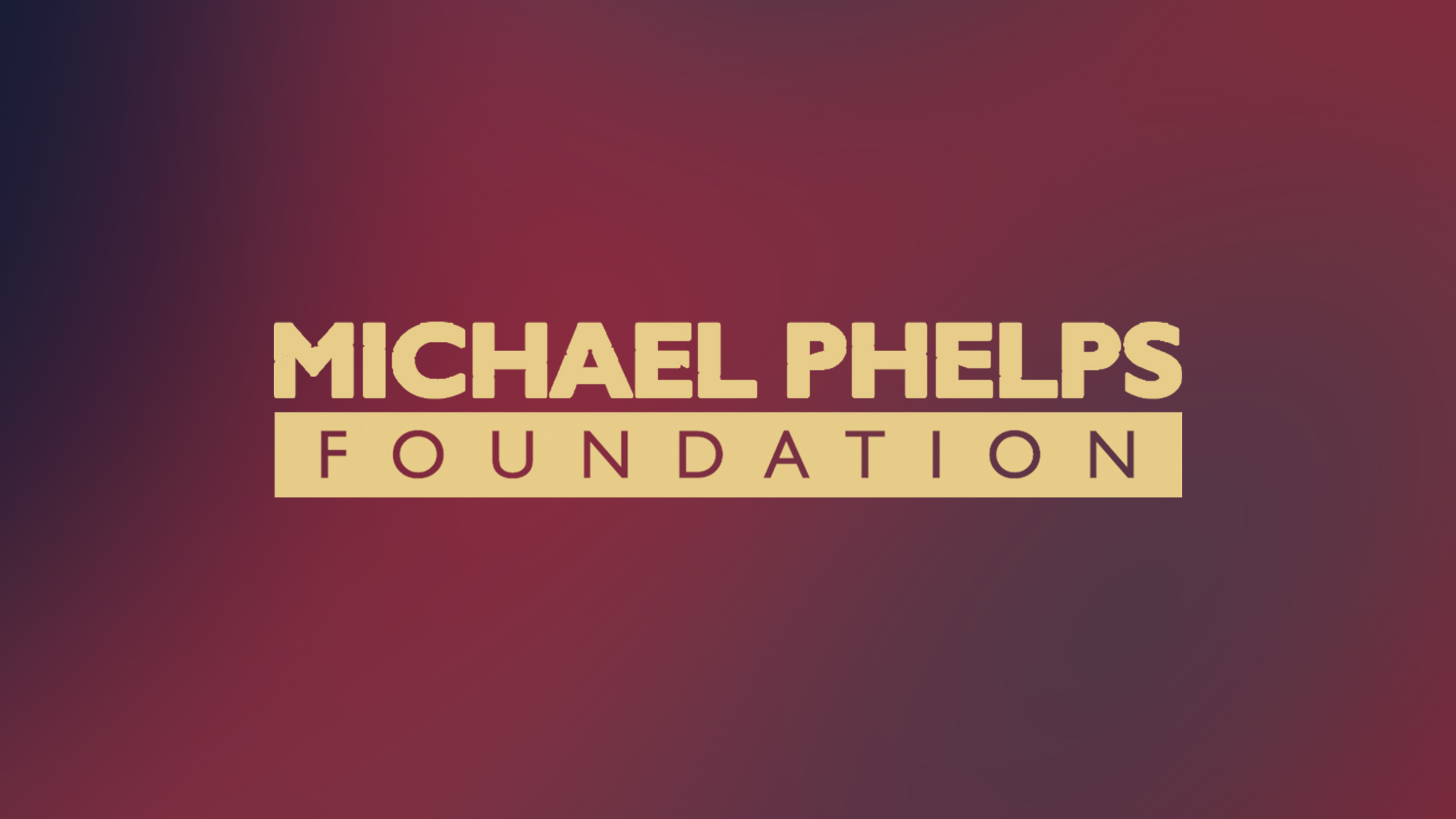 RESOURCES
Michael Phelps Foundation
The Michael Phelps Foundation is focused on promoting water safety, healthy living, and the pursuit of dreams, especially for children. Founded in 2008, MPF has provided learn-to-swim, healthy living, and goal-setting programming to more than 100,000 children and young adults around the world through strategic partnerships with the Boys & Girls Club of America, Special Olympics International, and the Level Field Fund.