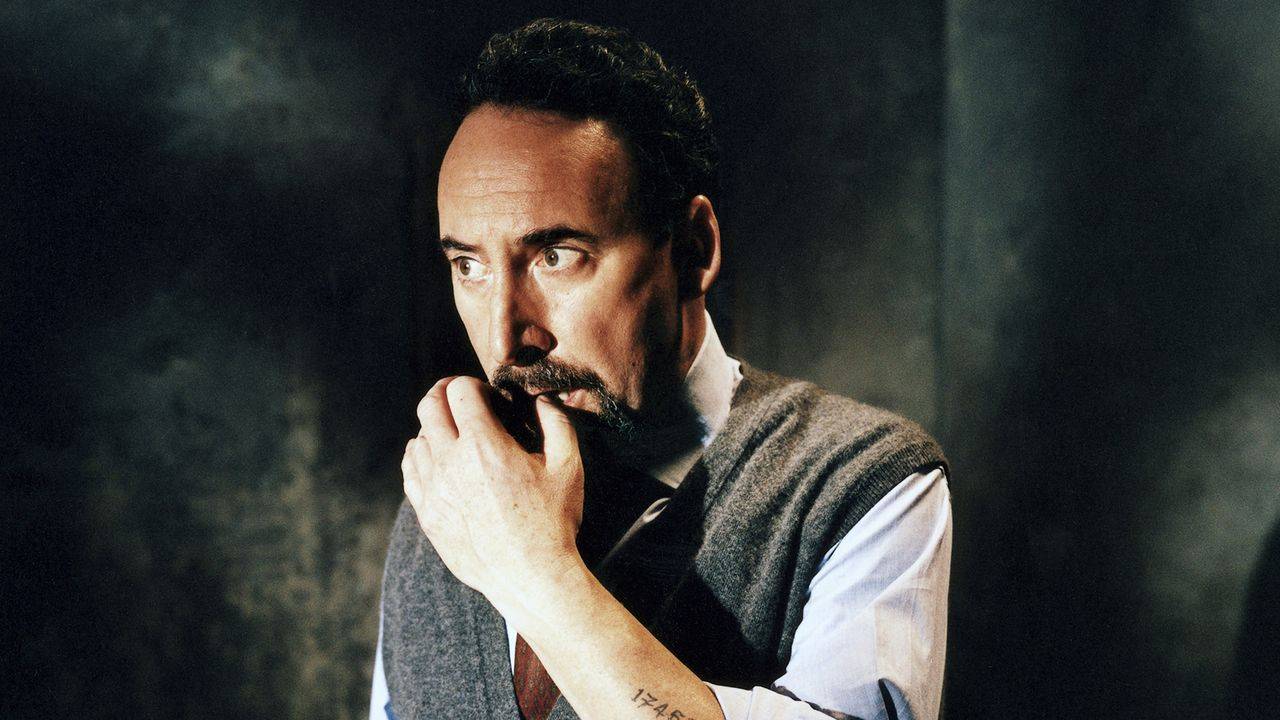 The atrocities of the Third Reich are witnessed through the vivid, first-person recollections of an Auschwitz survivor. Adapted by Antony Sher from the memoir of Holocaust survivor Primo Levi and featuring Sher in the starring role, the film reveals Primo's gripping story of his capture and the scary subsequent tenure at the notorious Nazi concentration camp.