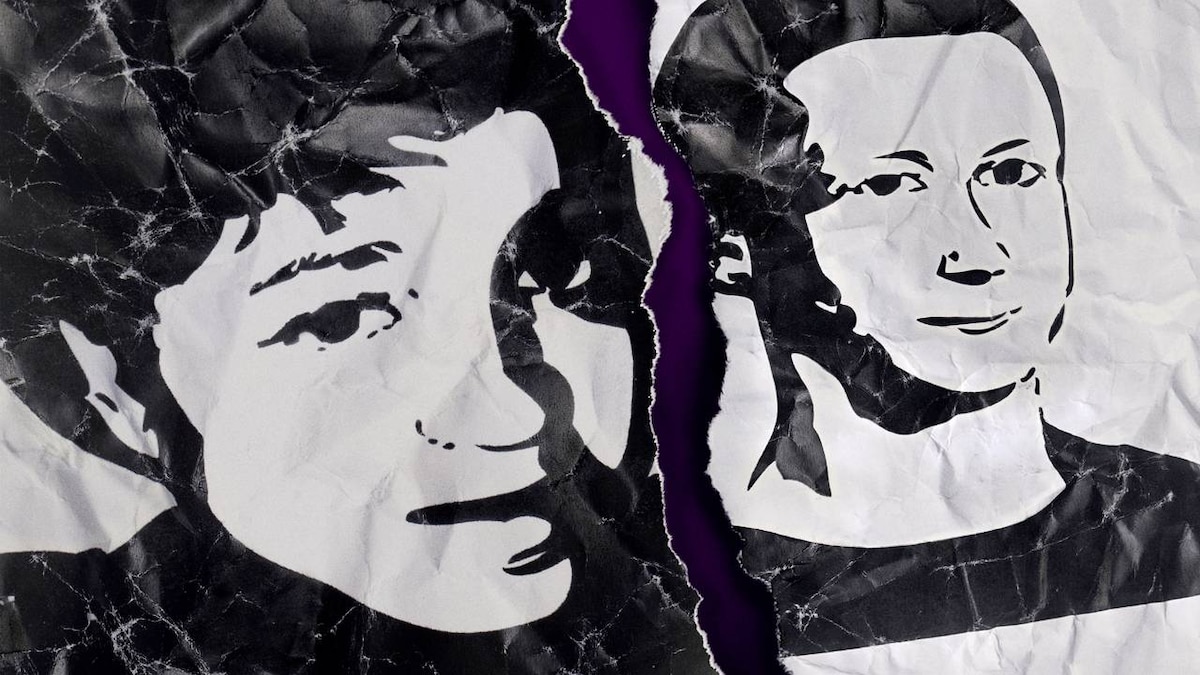 This documentary unravels the tragic murder of a young teenager who had just begun exploring his gender identity. A powerful and disturbing look at a despicable hate crime, the film chronicles the shooting of 15-year-old Lawrence 'Larry' King by classmate Brandon McInerney, the circumstances that led to the crime, and its complicated and far-reaching aftermath.