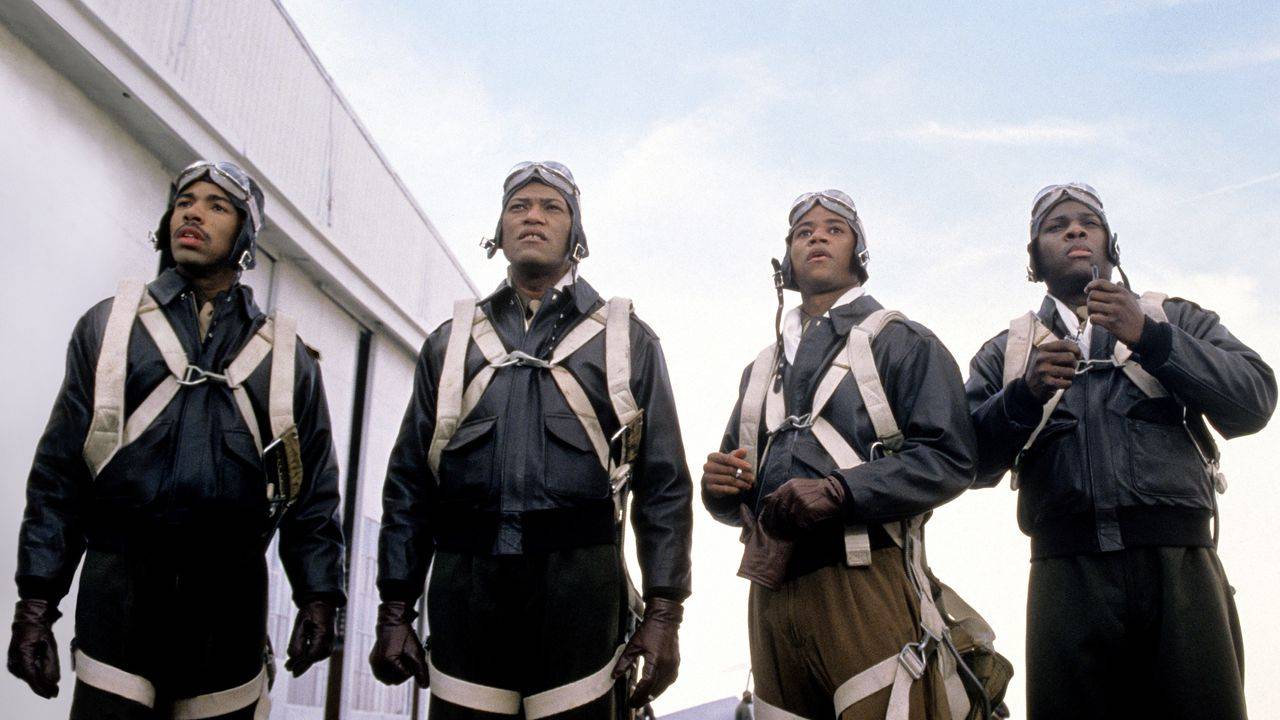 The 'fighting 99th' was the first squadron of African-American U.S. Army Air Corps combat fighter pilots in WWII. When they began training, few, if any, in the Army wanted them there. They had to prove that they were stronger, tougher, smarter and better fliers than most white pilots...and they did! Laurence Fishburne stars in this high-flying drama.