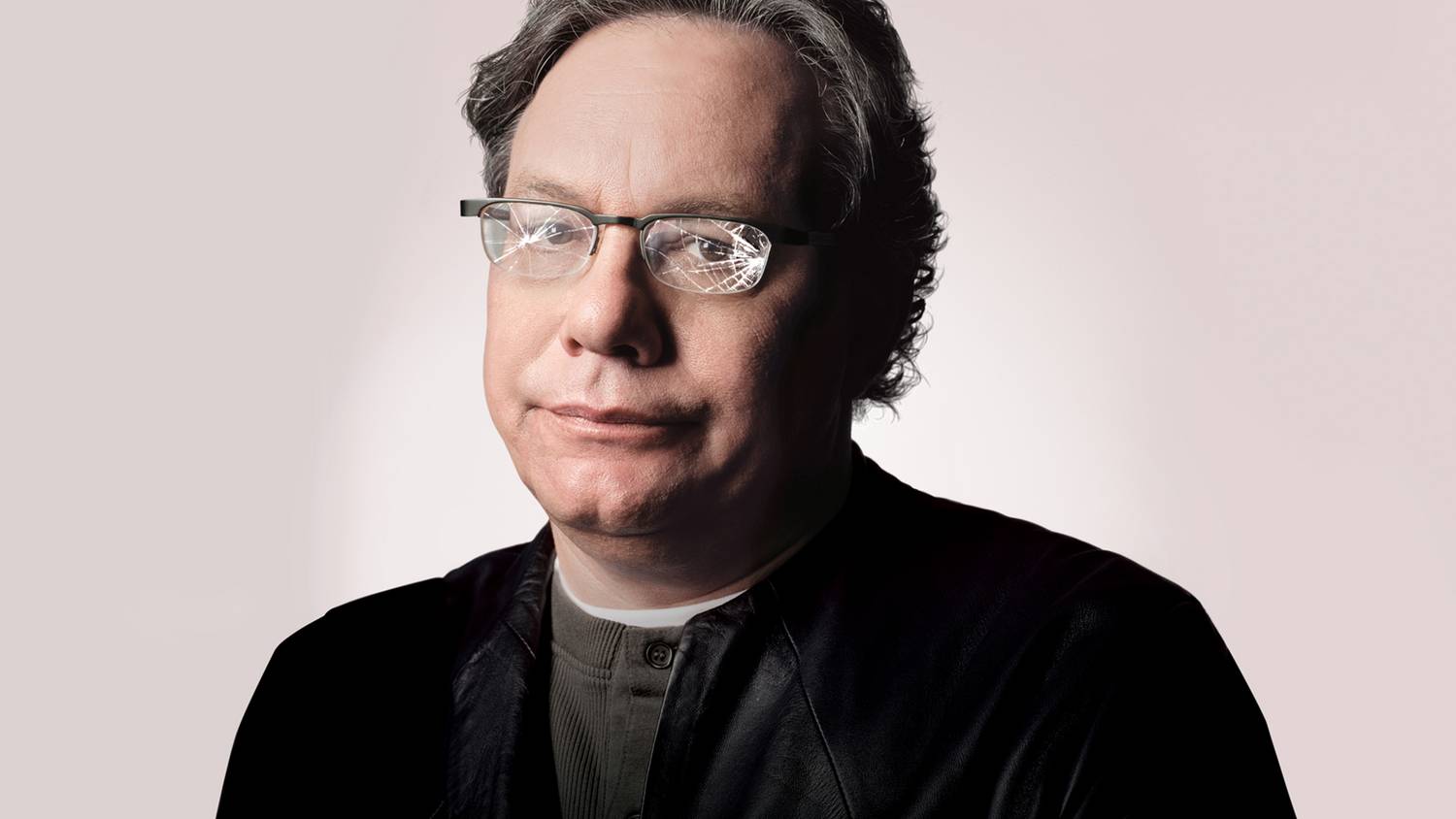 His legions of fans think of him as one of the most scathingly on-target comics on the planet. Lewis Black, 'America's foremost commentator on everything,' performs in his second HBO special, an hour of no-holds-barred stand-up comedy about everything from the State of the Union to Dick Cheney's aim, taped live at the Warner Theatre in Washington, D.C.