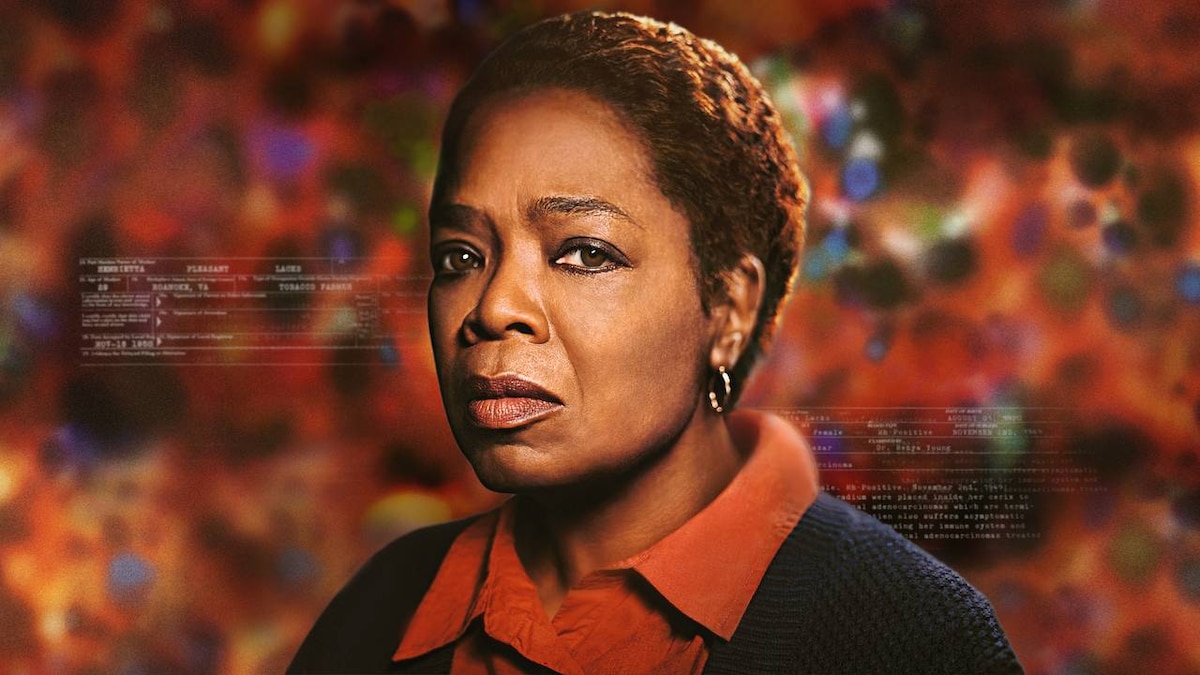 The Immortal Life of Henrietta Lacks

Henrietta Lacks was an African-American woman whose cells were used to create the first immortal human cell line. Told through the eyes of Lack's daughter Deborah (Oprah Winfrey) and a journalist, the film chronicles Deborah's search to learn about the mother she never knew, and how the unauthorized harvesting of Lacks' cancerous cells in 1951 led to medical breakthroughs.