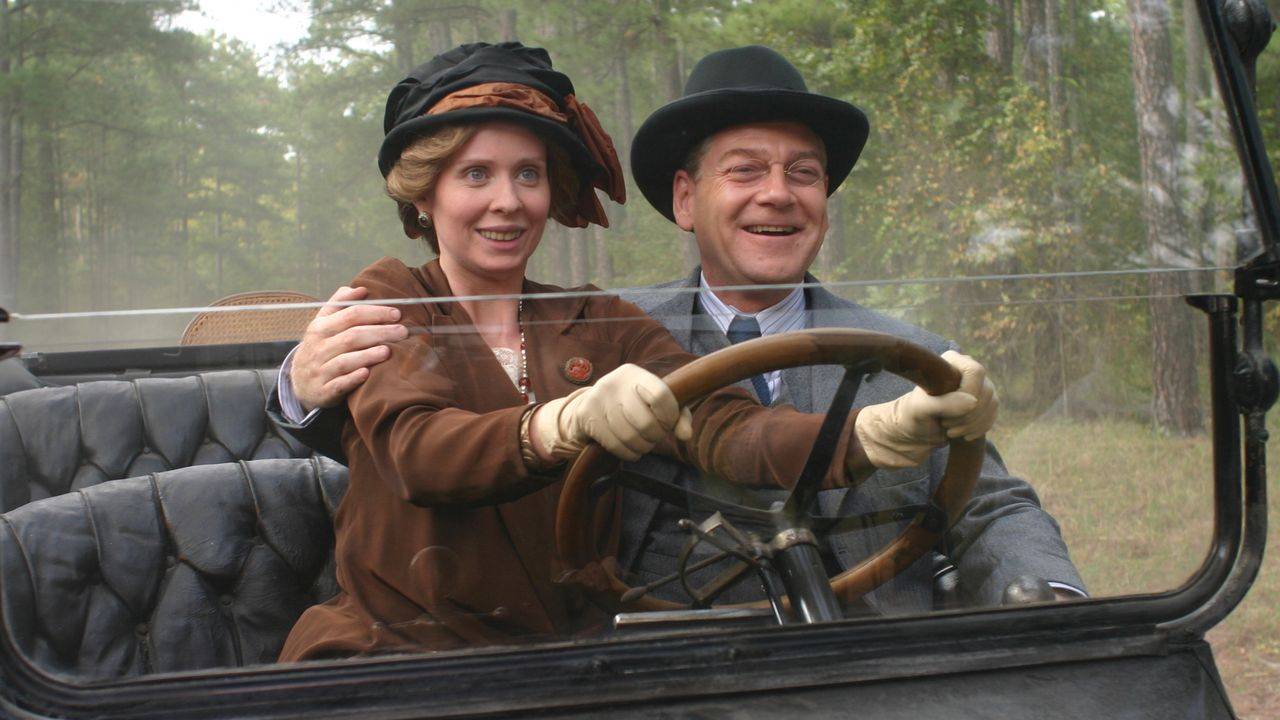 As U.S. president, he led America through the Depression and World War II. But the toughest challenge Franklin Roosevelt ever faced was one the country never saw. Kenneth Branagh stars in this true story of Roosevelt's battle after being left a paraplegic by polio. Cynthia Nixon plays his dedicated wife Eleanor, who took up the mantle of the public FDR while he sought a cure.