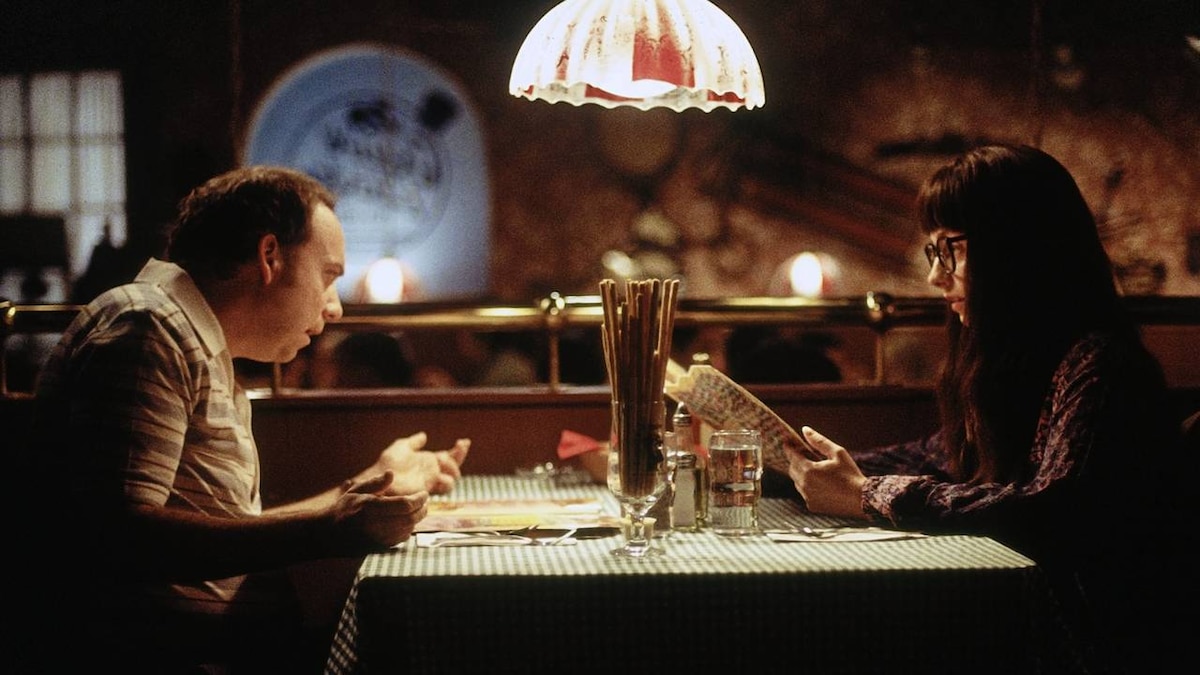 The life of underground comic book writer Harvey Pekar is chronicled in this exceptionally droll film. Told through a collage of dramatic sequences, interviews with the real Pekar and his pals, and quirky animated sequences, this cinematic comic book follows Pekar's career, artistic and otherwise; his marriage; his 'cancer year'; and even his boisterous television appearances.