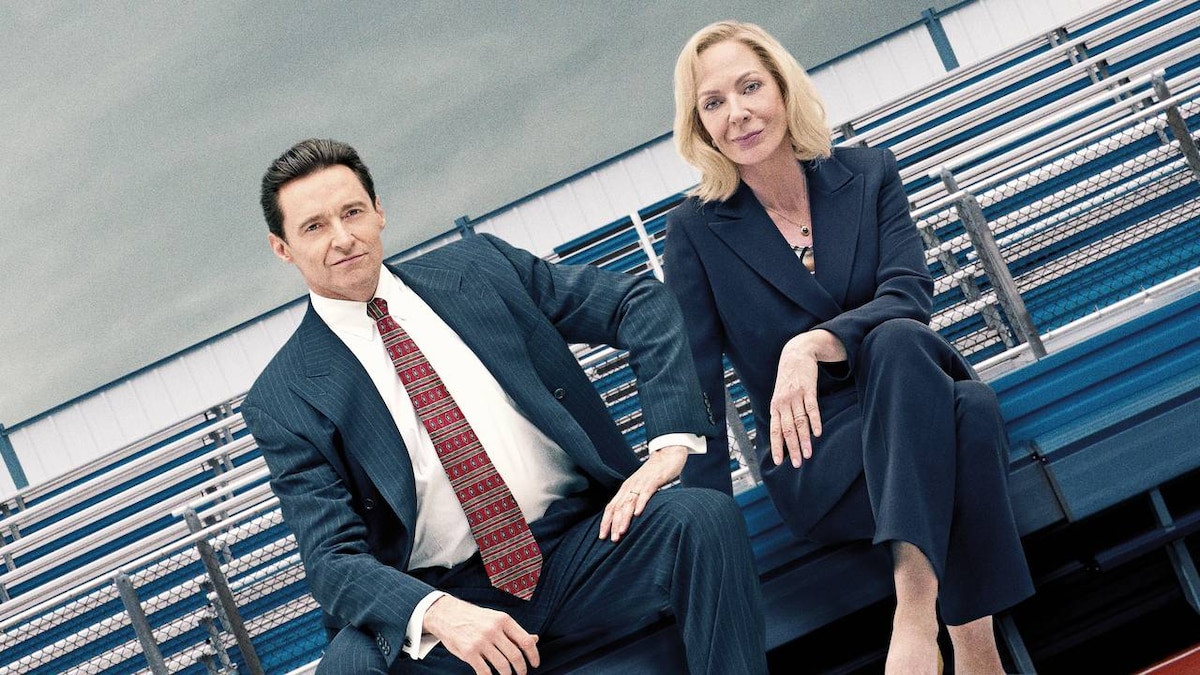 It was a true-life lesson in corruption. Dr. Frank Tassone was a charismatic superintendant who led Roslyn High School to the top ranks of schools in the nation. He also happened to be part of an $11 million embezzlement scheme that rocked the upscale Long Island town. Hugh Jackman and Allison Janney star in this story of the biggest public-school embezzlement in U.S. history.