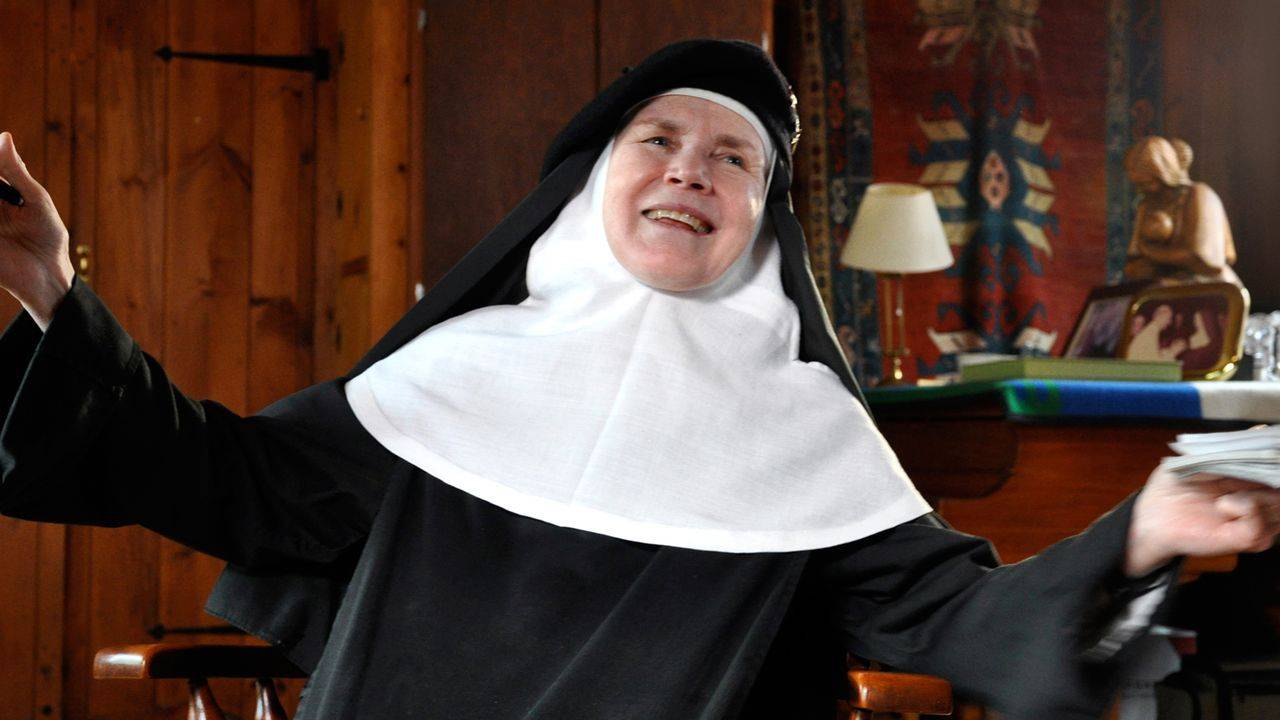 God Is the Bigger Elvis

Dolores Hart was a Hollywood starlet with beauty, brains and a blossoming career acting in films with Elvis Presley, Montgomery Clift and others...until she gave it all up for a higher calling. A 2011 Oscar(R)-nominee for Best Documentary Short, this film tells the story of this one-time actress who abandoned her career and broke off an engagement to become a Benedictine nun.