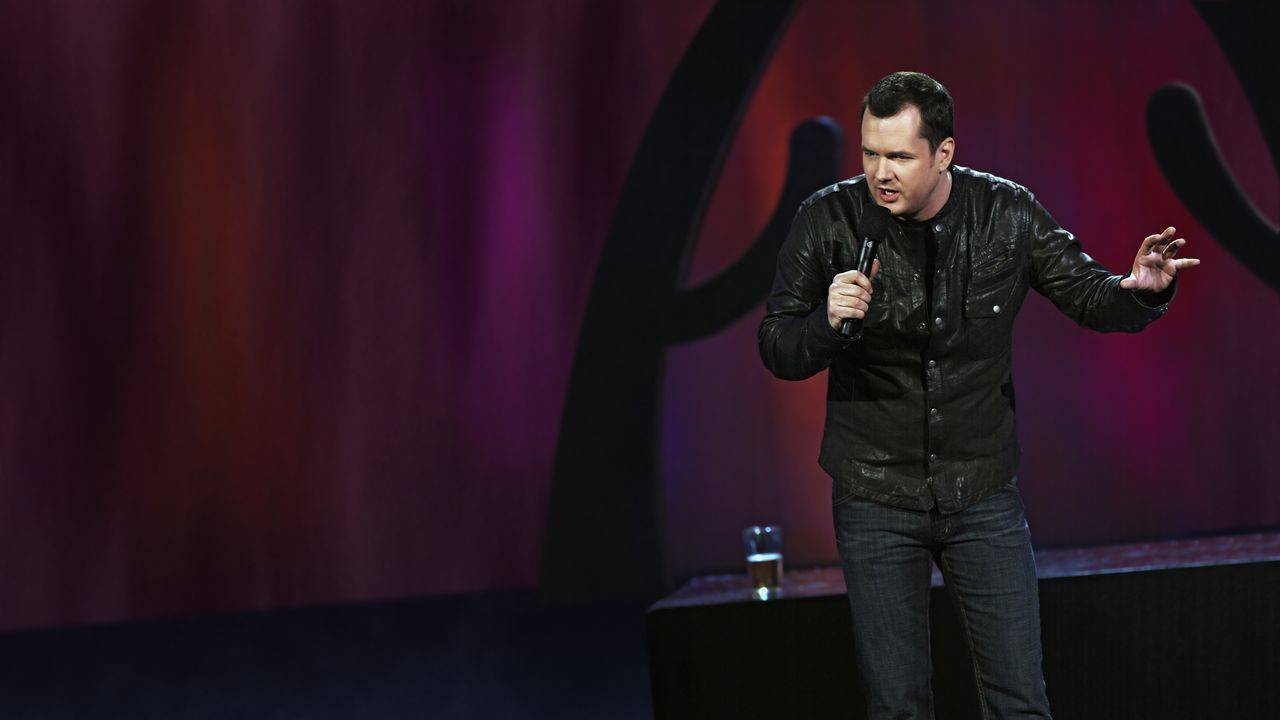 Jim Jefferies: I Swear to God

He's rude, crude and lewd...and he's one of the most honest and hilarious comics on the planet. Jim Jefferies brings his unique brand of anecdotal humor to this stand-up special. Taped at the Skirball Center at New York University in New York City, this one-hour show promises to feature Jefferies' takes on death, national health standards, pandas, and more.