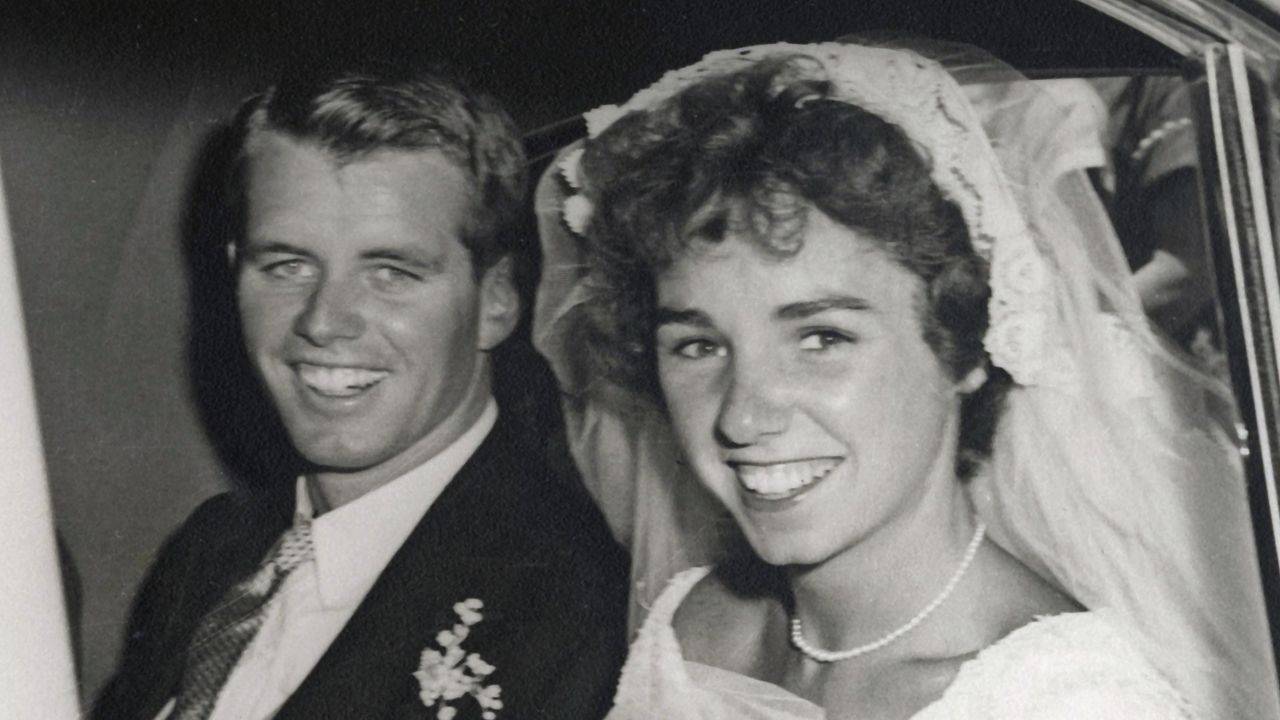 The Kennedy political dynasty is seen from the perspective of Ethel Kennedy in this deeply personal documentary. As told by those who know her best--her family--the film celebrates the life of Ethel, wife of Robert F. Kennedy, through a treasure trove of revealing and little-known anecdotes in addition to her first extended interview in more than 20 years.