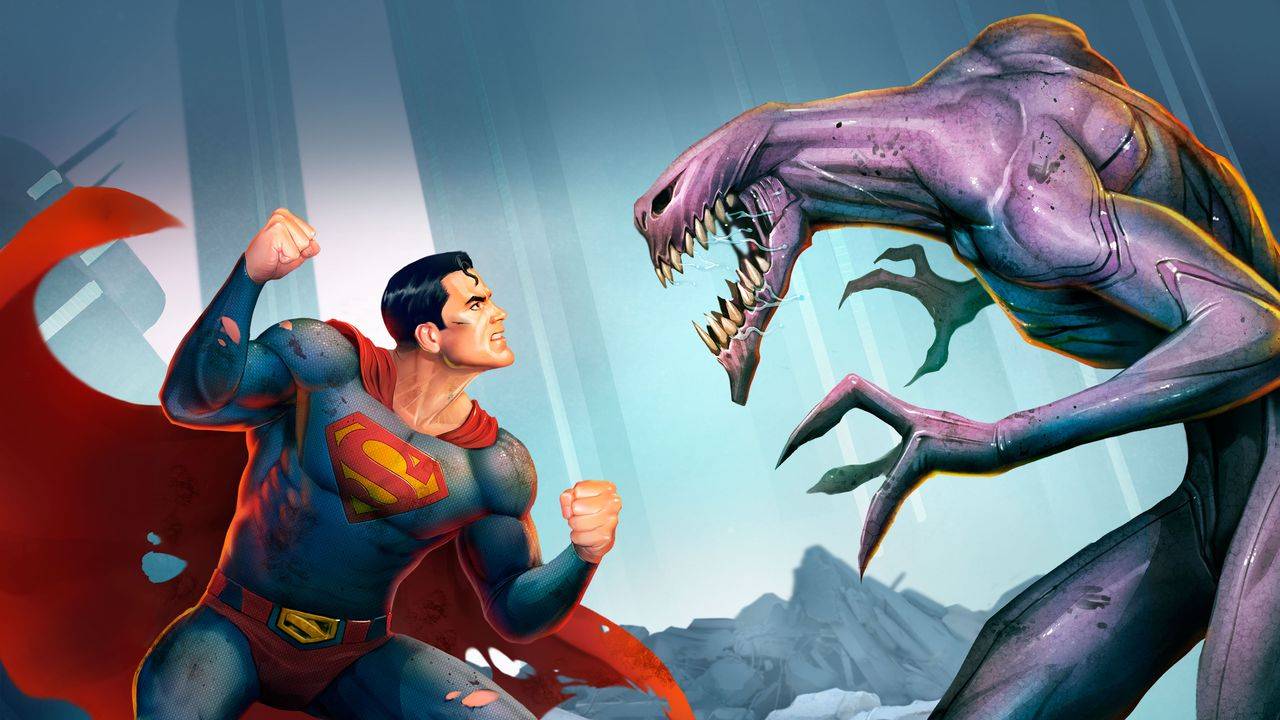 Meet Clark Kent. Sent to Earth as an infant from the dying planet Krypton, he arrived with as many questions as the number of light-years he traveled. Now a young man, he makes his living in Metropolis as an intern at the Daily Planet - alongside reporter Lois Lane - while secretly wielding his alien powers of flight, super-strength and x-ray vision in the battle for good. Follow the fledgling hero as he engages in bloody battles with intergalactic bounty hunter Lobo and before fighting for his life with the alien Parasite. The world will learn about Superman...but first, Superman must save the world!