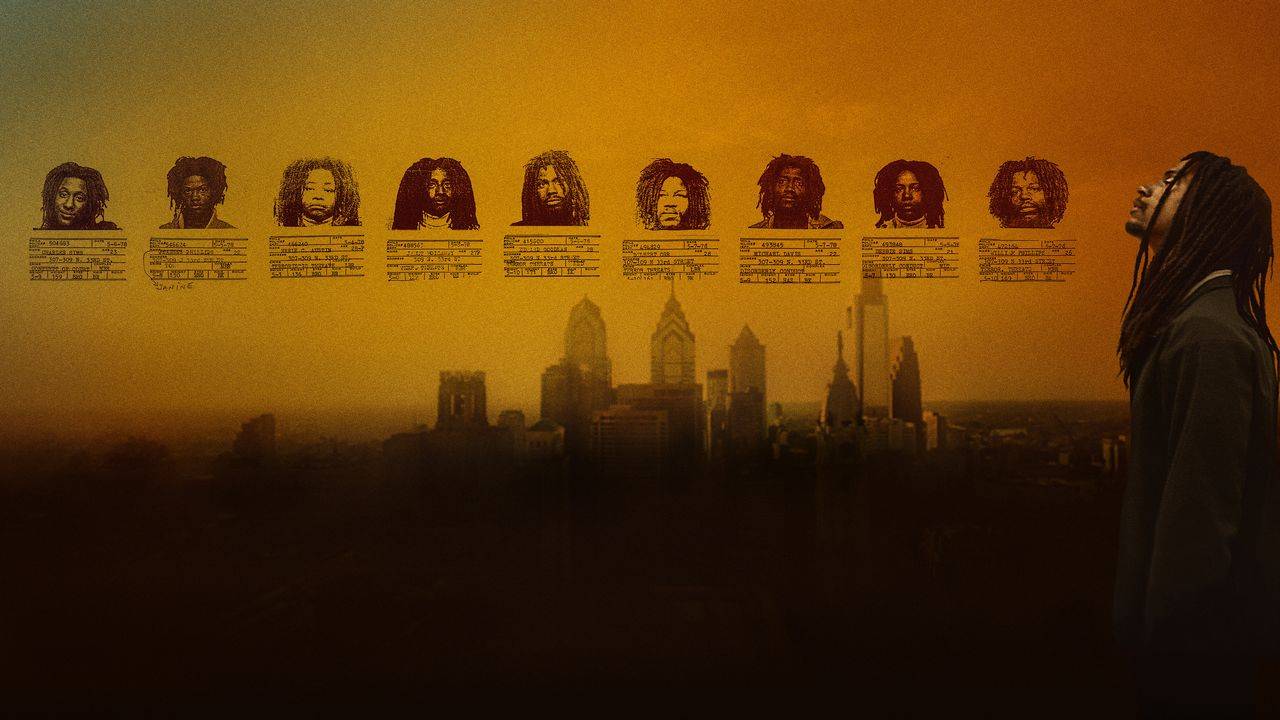 In 1978, the escalating conflict between Philadelphia leadership and the Black liberation group MOVE led to one of the most controversial police shootouts in American history. This timely documentary chronicles the tireless fight by Mike Africa Jr., despite countless setbacks, to ensure the release of his parents and other MOVE members after more than 40 years in prison.