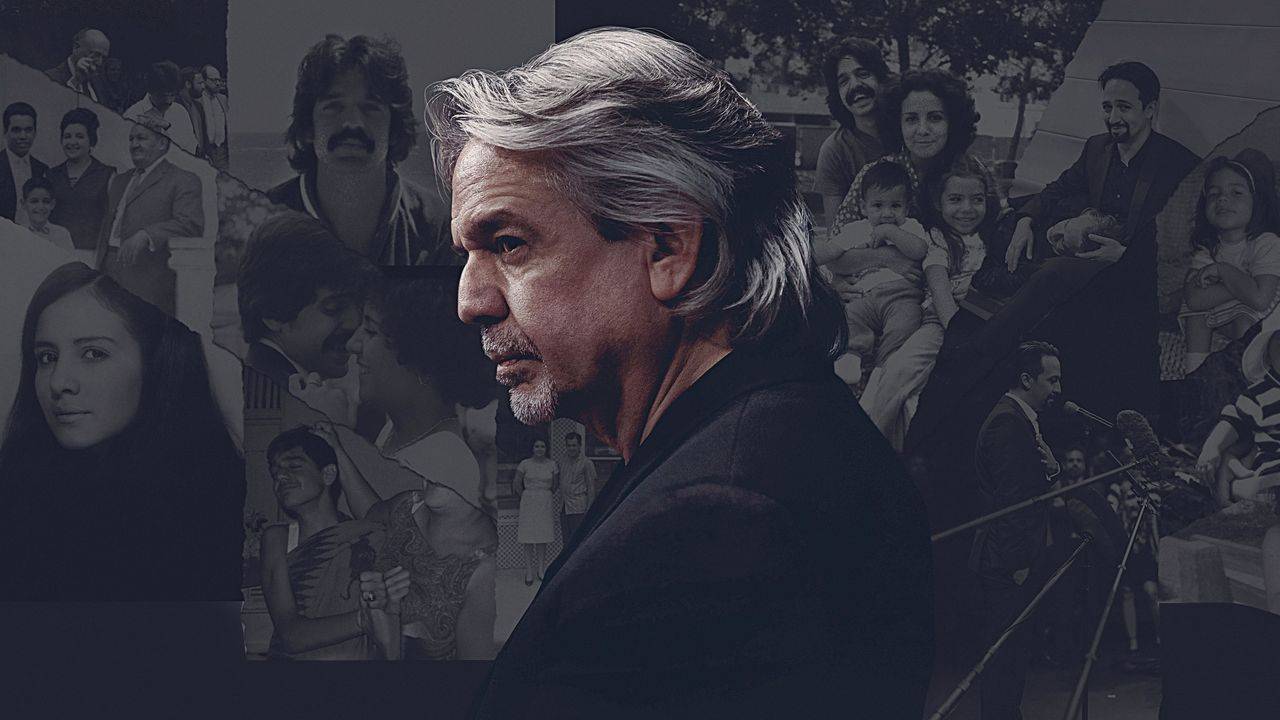 When Luis A. Miranda Jr. left Puerto Rico for New York City in the 1970s, he had big dreams. This inspiring film looks at the man who helped shape New York politics for over three decades, including his plan to provide relief efforts following Hurricane Maria's devastation in Puerto Rico and his effort to bring his son Lin-Manuel Miranda's production of Hamilton to the island.