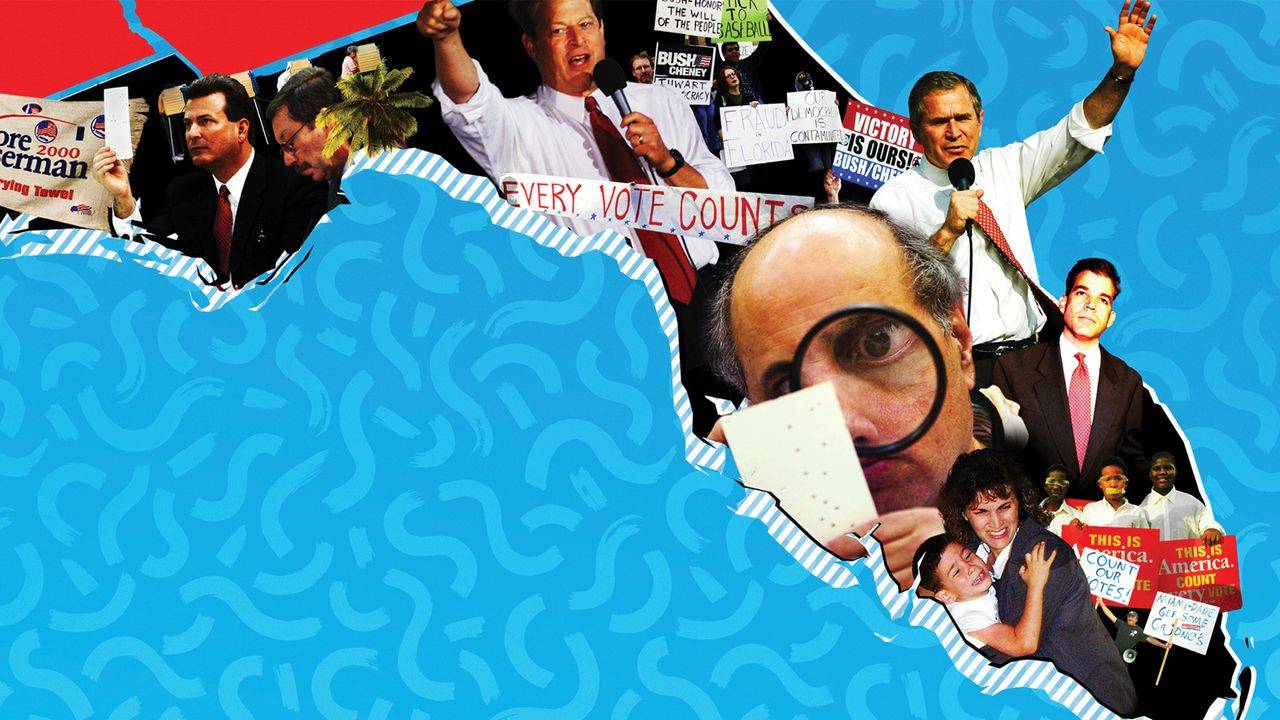 Sometimes, not every vote counts. This documentary looks back at the wildly contested 2000 presidential election which came down to 537 votes. Driven by interviews with key insiders, the film examines the events leading up to and after Election Day in 2000, when a chaotic voter recount in Florida resulted in then George W. Bush winning the presidency by a razor-thin margin.