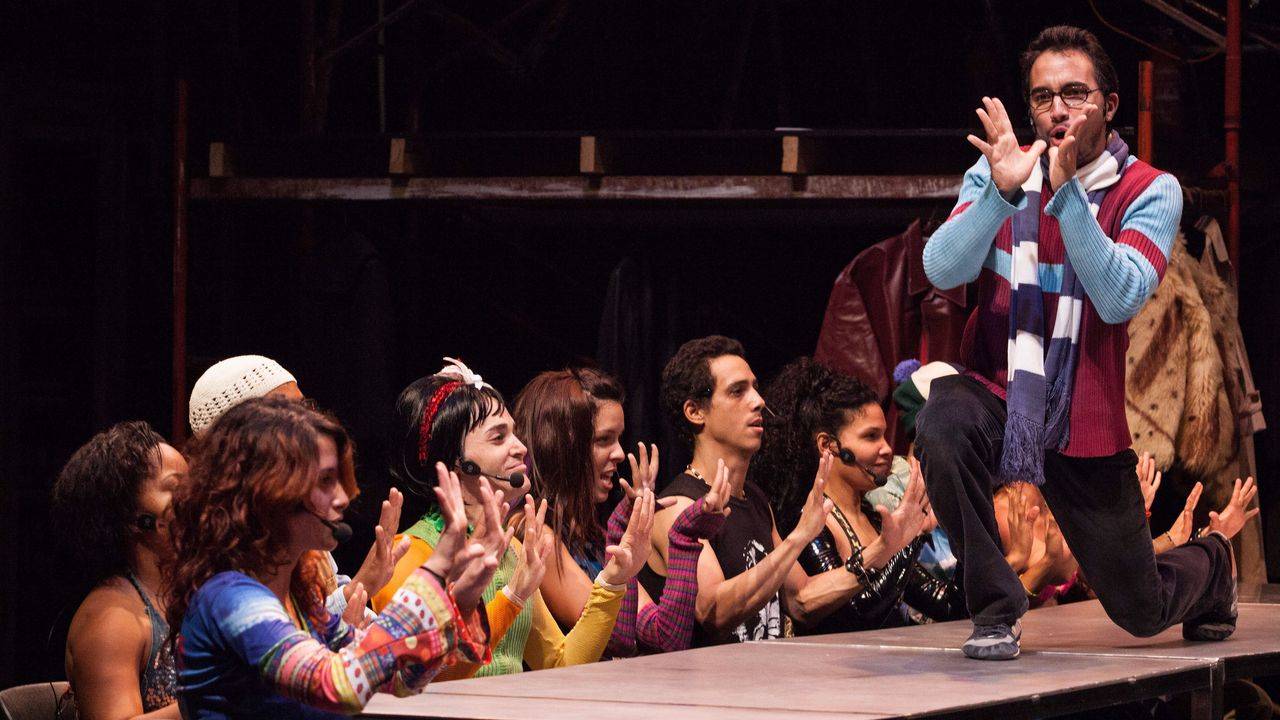 Follow Broadway star Andy Señor Jr. to Cuba as he brings “Rent” – in which he previously starred as Angel – to Cuba, marking the country’s first American-produced Broadway musical in more than 50 years. Returning to his exiled parents' homeland, Señor Jr. embarks on a personal journey, exploring his Cuban heritage and his family's complex relationship to the country they love.