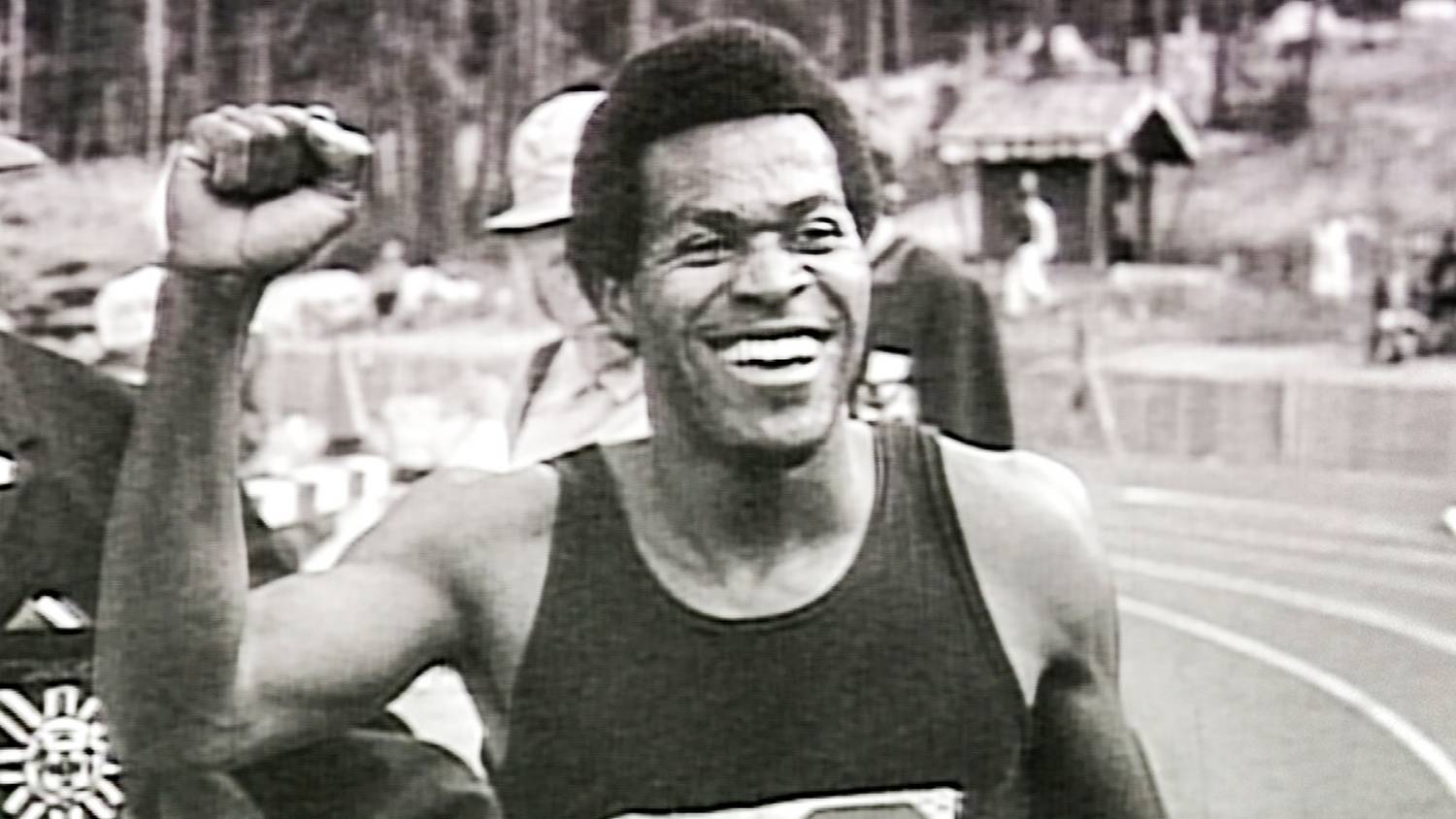 It was an unforgettable scene: at the 1968 Summer Olympic Games in Mexico City, U.S. athletes John Carlos and Tommie Smith raised their gloved fists in a black-power salute. Through footage and interviews including Smith, Lee Evans, Bob Beamon and George Foreman, this documentary examines the events leading up what remains one of this century's most defining sports moments.