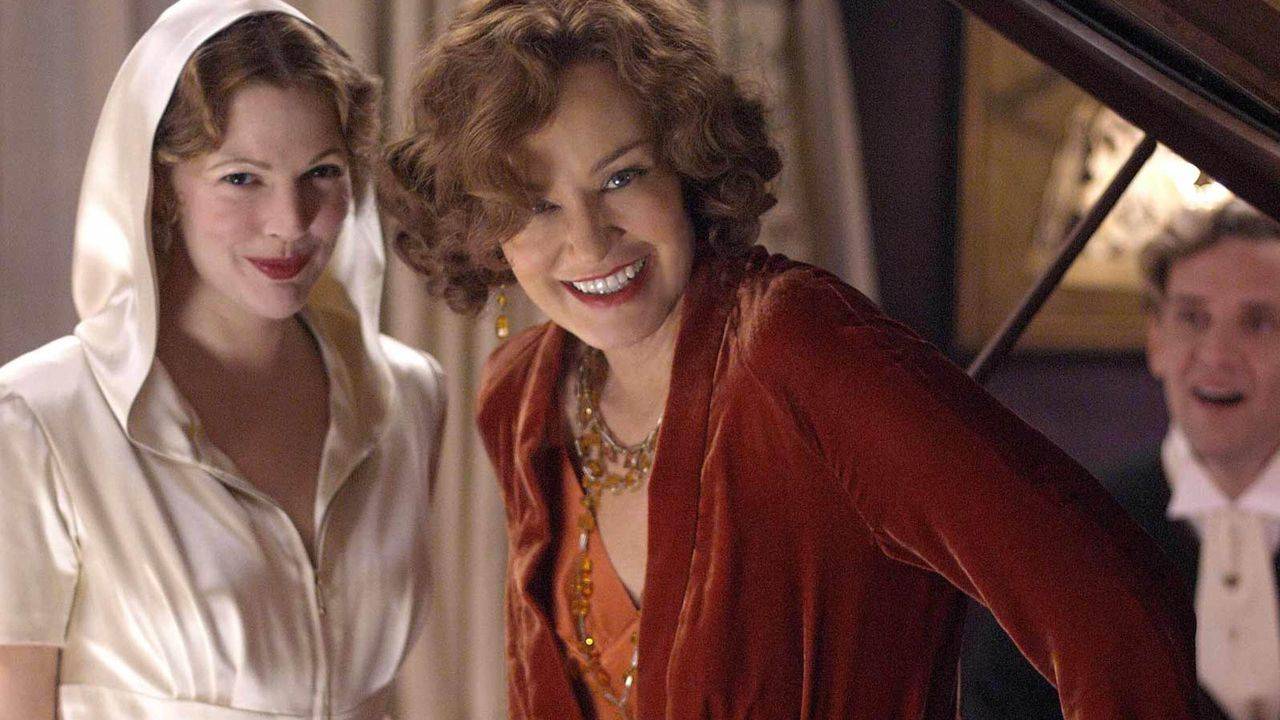 They were once steeped in affluence, enjoying a luxurious lifestyle in East Hampton while they defied convention amidst the social royalty. Based on the women who inspired the Maysles brothers' 1975 documentary, this film tells the story of 'Big Edie' and 'Little Edie' Bouvier Beale, whose eccentric, mutually dependent lives played out in a decaying house known as Grey Gardens.