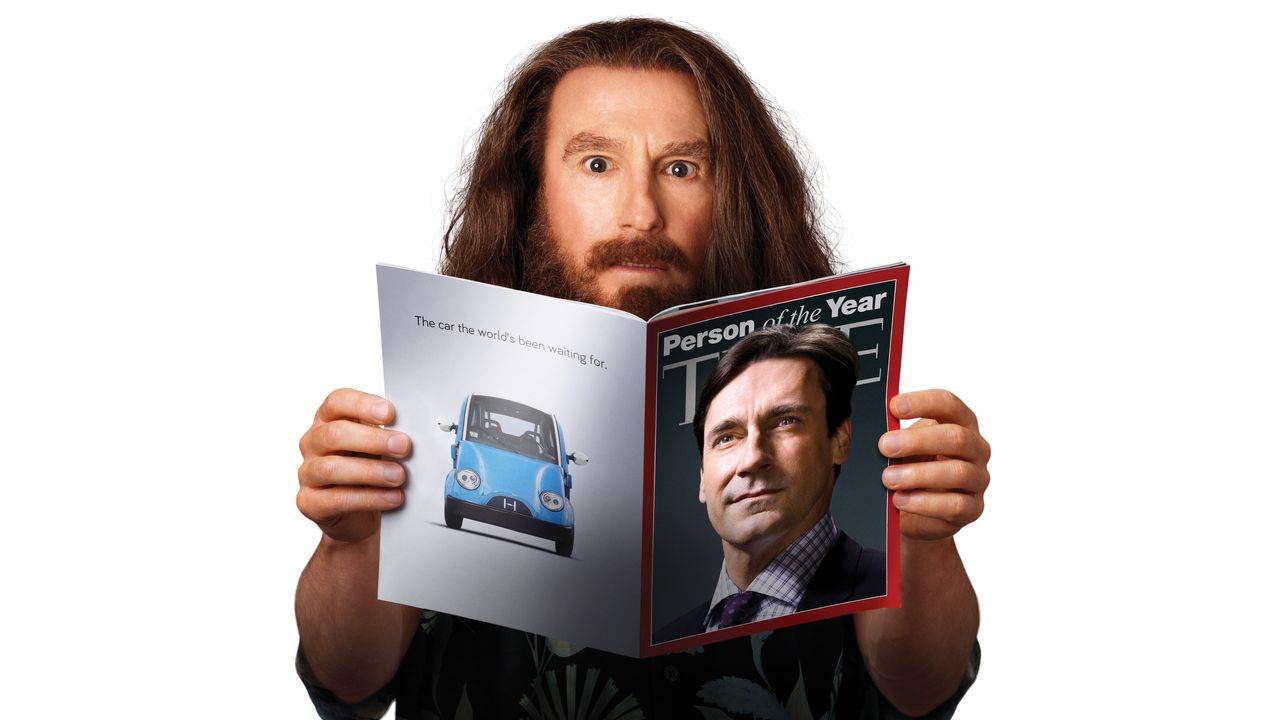 Larry David stars in this HBO Films comedy as Nathan Flomm, a marketing executive at a start-up company who loses a fortune after a petty argument with his boss (Jon Hamm). The company then makes billions, leaving Nathan publicly humiliated. But even after changing his identity and moving to a small island off the Massachusetts coast, his past threatens to disrupt his new life.