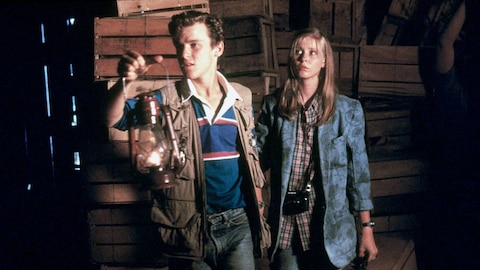 What happens when a high-school science whiz builds his own atomic bomb? The government thinks he's an international terrorist, but he's just trying to protest a secret nuclear plant near his home--as well as impress a pretty classmate. John Lithgow plays the scientist who befriends the brilliant teenager (Christopher Collet).