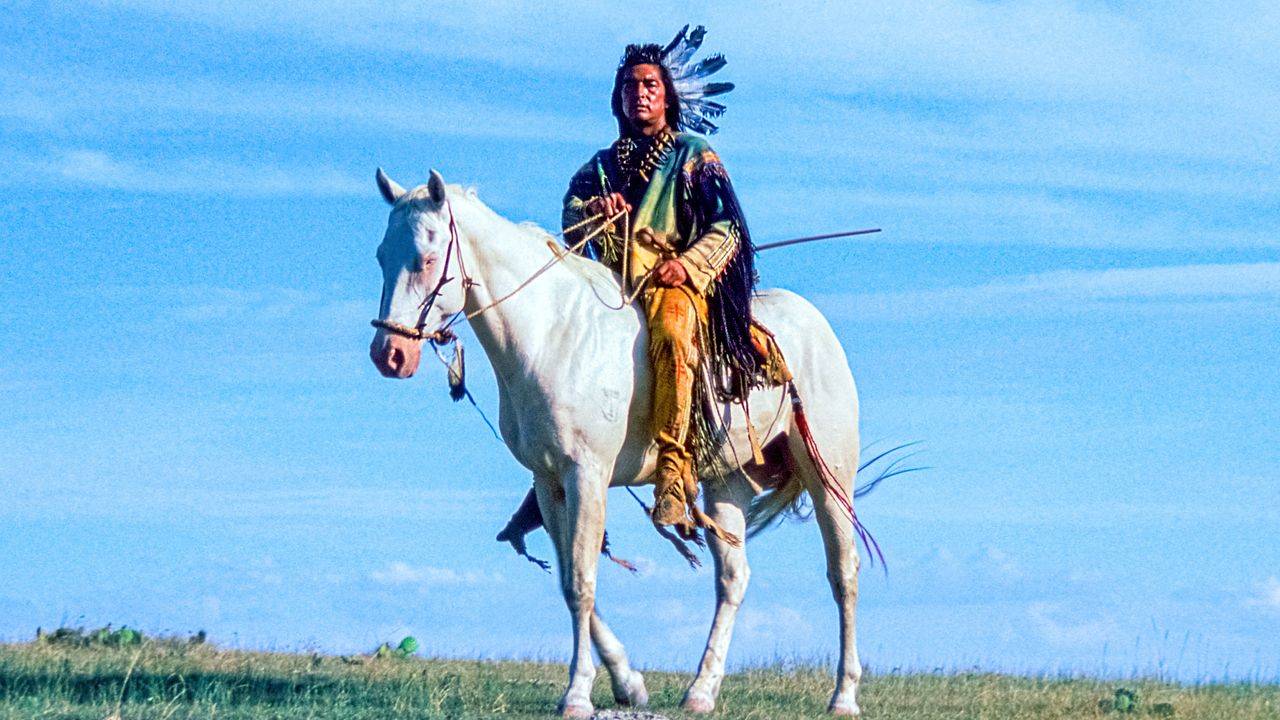 Kevin Costner's Oscar(R)-winning Best Picture follows a Civil War soldier who finds himself as a member of the Lakota Sioux Indian tribe. Costner stars as Lt. John Dunbar, a war hero who is accepted by the Sioux and made a member of the tribe opening up an entirely new world to him and awakening his once-dulled soul...until the Army arrives looking for answers.