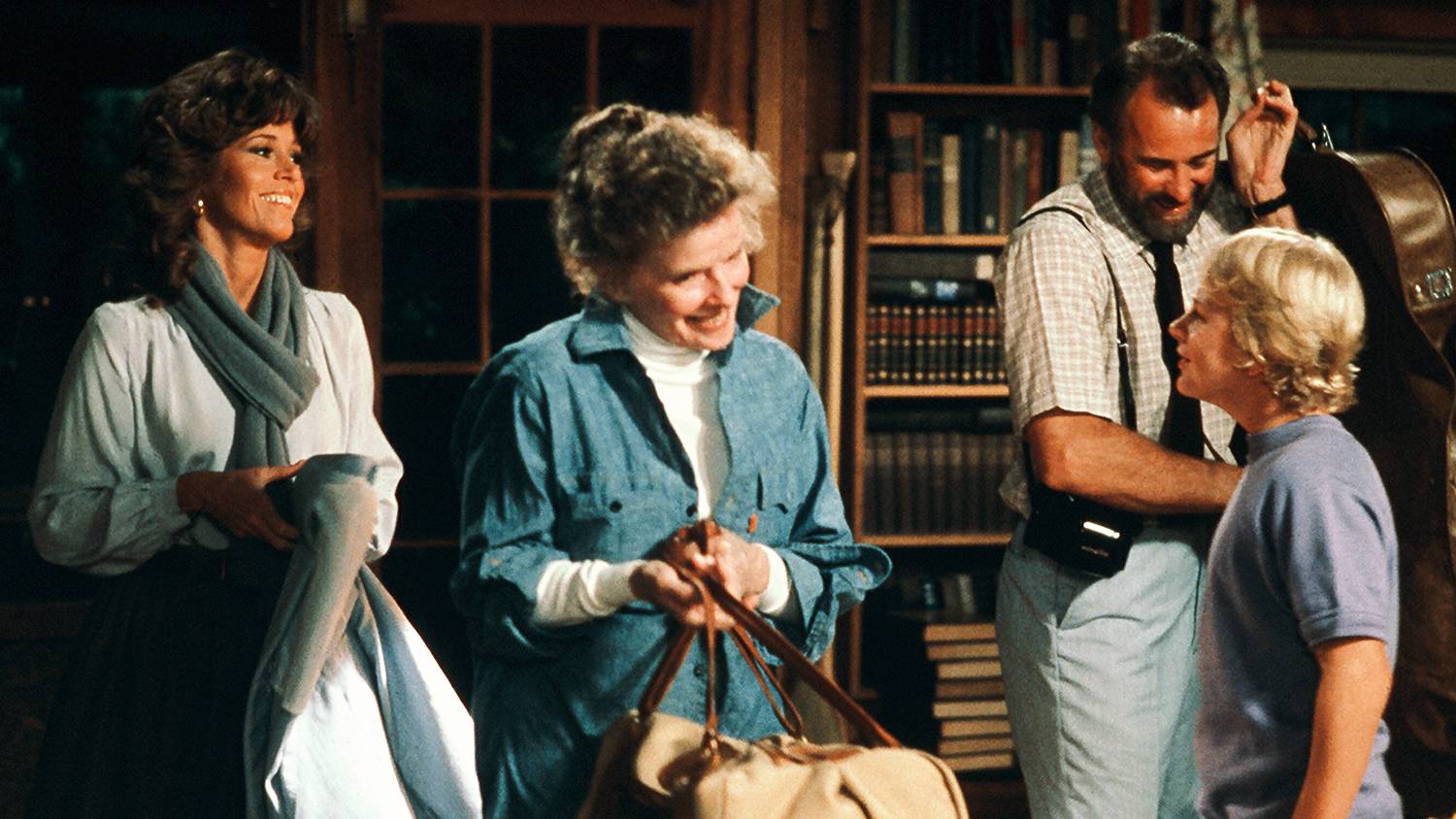 In a moving drama nominated for ten Academy Awards(R) and winner of three, three generations confront each other during a New England vacation. Katharine Hepburn and Henry Fonda won Oscars(R) for their touching portrayals of Ethel and Norman Thayer, still deeply in love after nearly five decades together. Jane Fonda co-stars as their daughter.