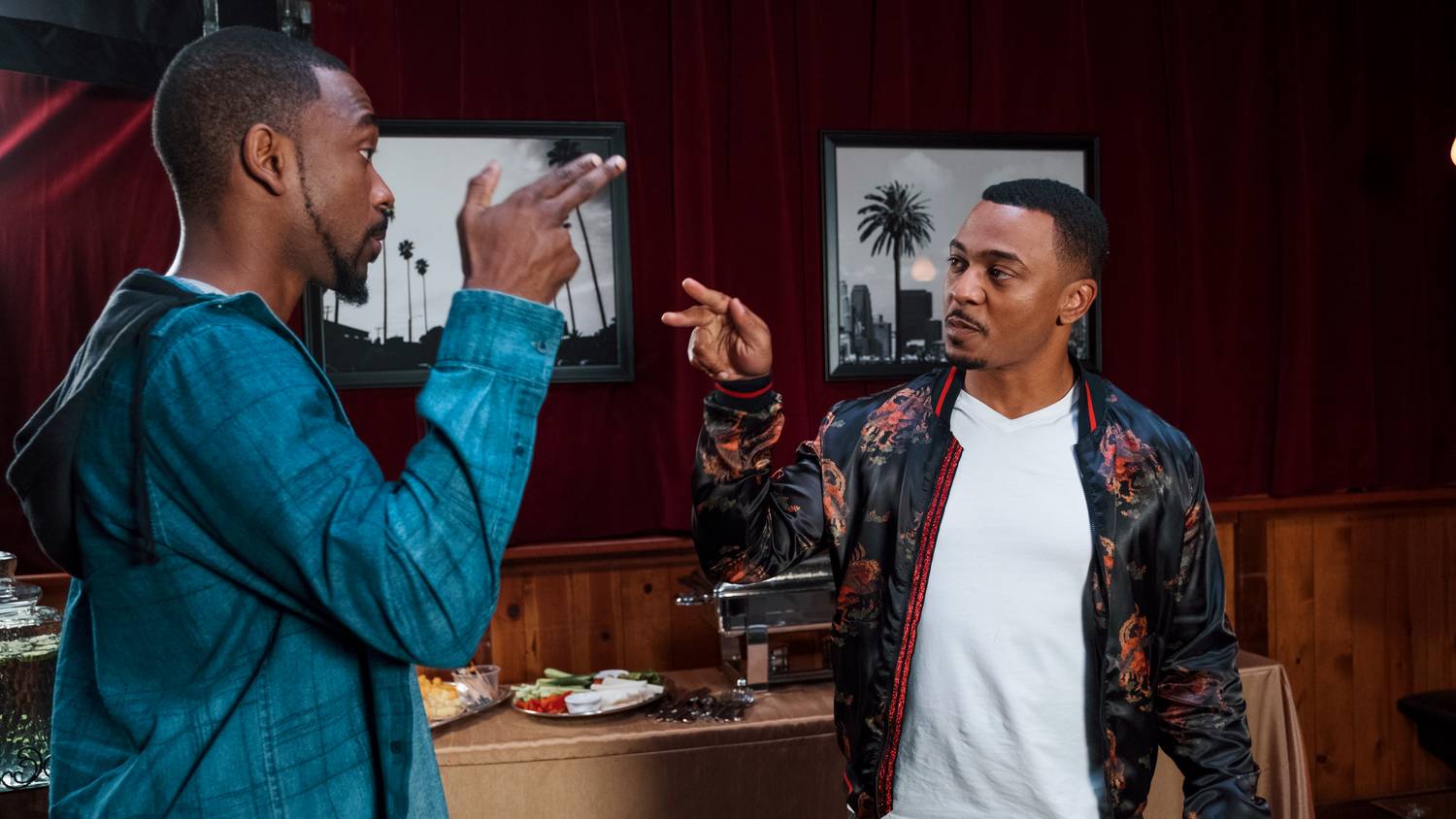 After one of his videos goes viral, a comic (Jay Pharoah) goes to Los Angeles with dreams of stand-up stardom, but his girlfriend wants him to be a stand-up guy and help raise their young son. Co-starring Katt Williams, Keke Palmer, RonReaco Lee, Deon Cole, DC Young Fly and Jess Hilarious. Directed by Leslie Small; written by Devon Shepard and Yamara Taylor.