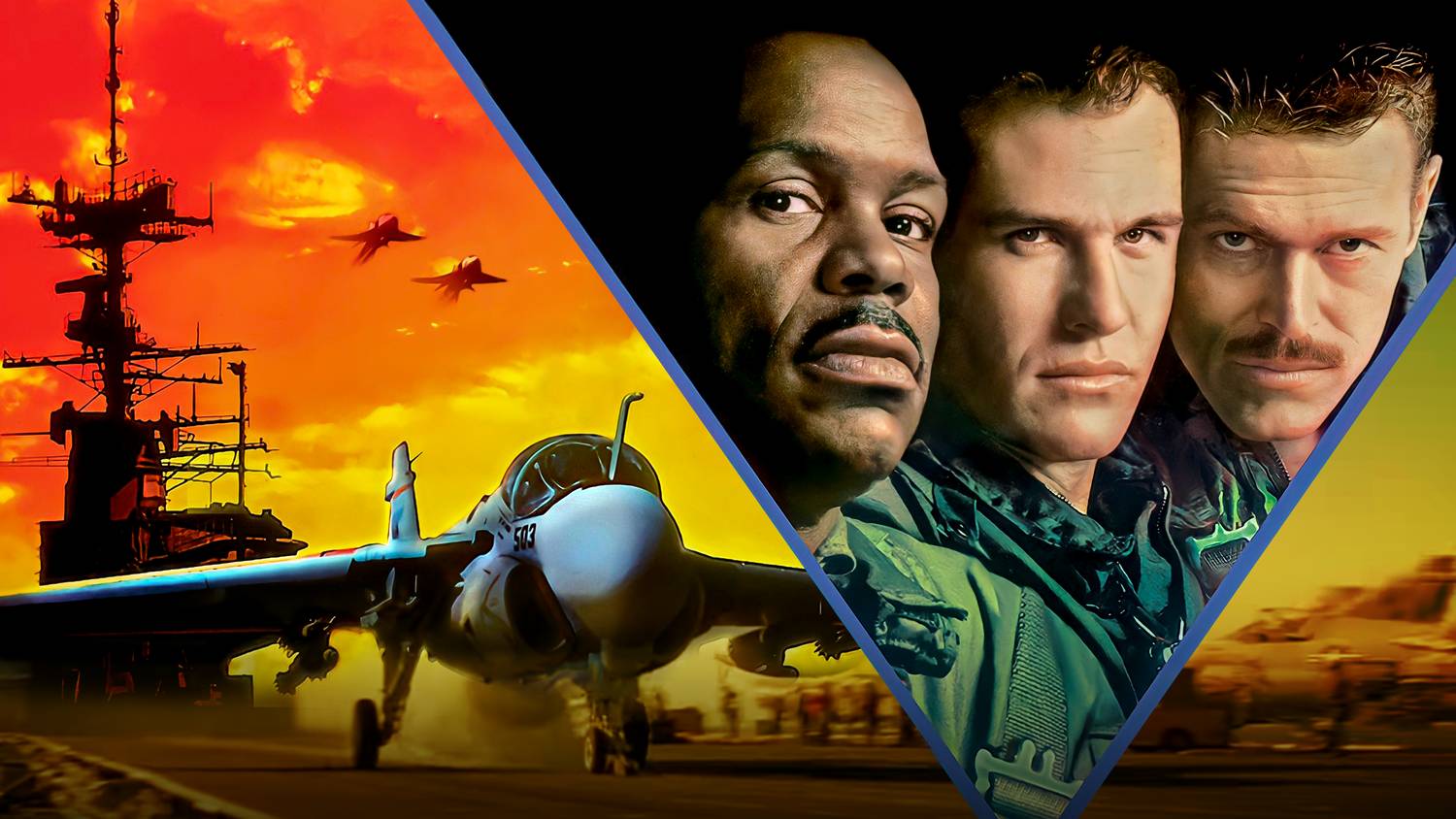 North Vietnam,1972: Hanoi is off-limits to American bombers, due to peace talks--but that doesn't stop three fearless Navy pilots from avenging their buddies' deaths! Flying low-altitude bombers with no defensive weapons, they're out to bomb a Hanoi missile park, no matter the risk...or consequences. Based on the novel by Stephen Coontz.