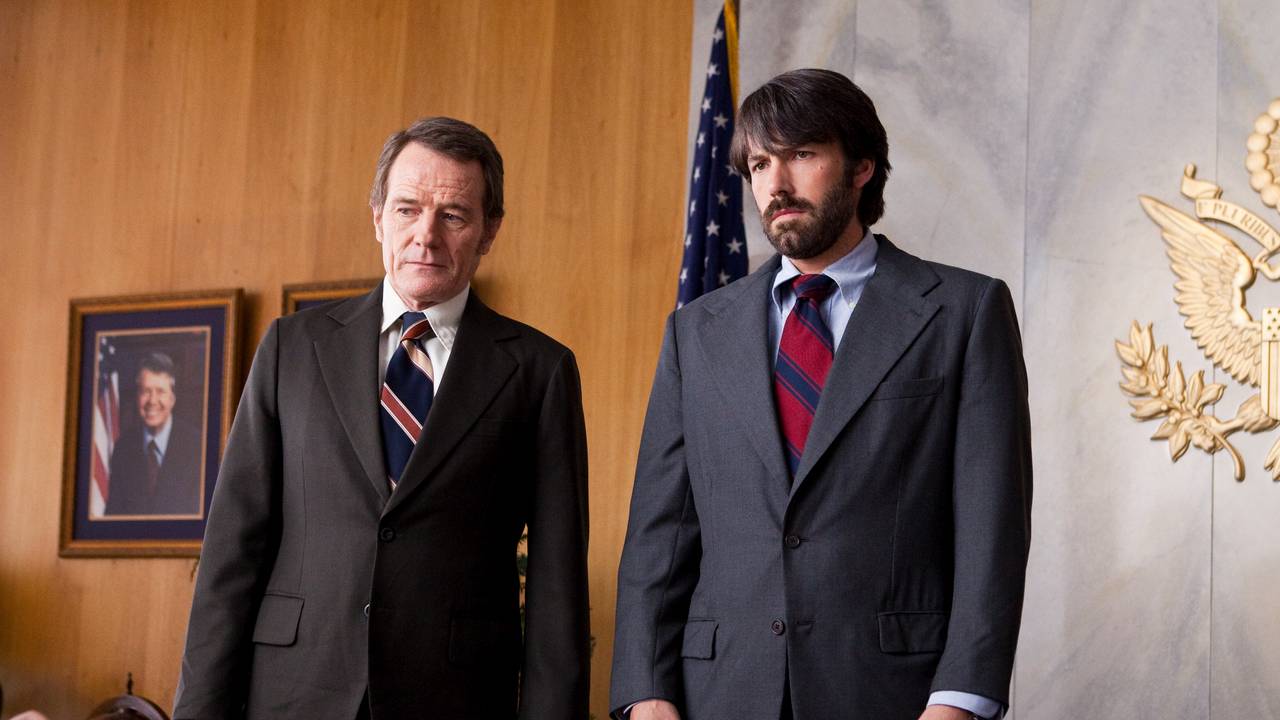 Winner of three 2012 Academy Awards(R), including Best Picture, this gripping film directed by and starring Ben Affleck looks at the 1979 Iran hostage crisis from the perspective of six U.S. embassy workers who hid from Ayatollah Khomeini's regime. With time running out, a C.I.A. operative (Affleck) hatches a screwball plan to get them out--by having them pose as a film crew.