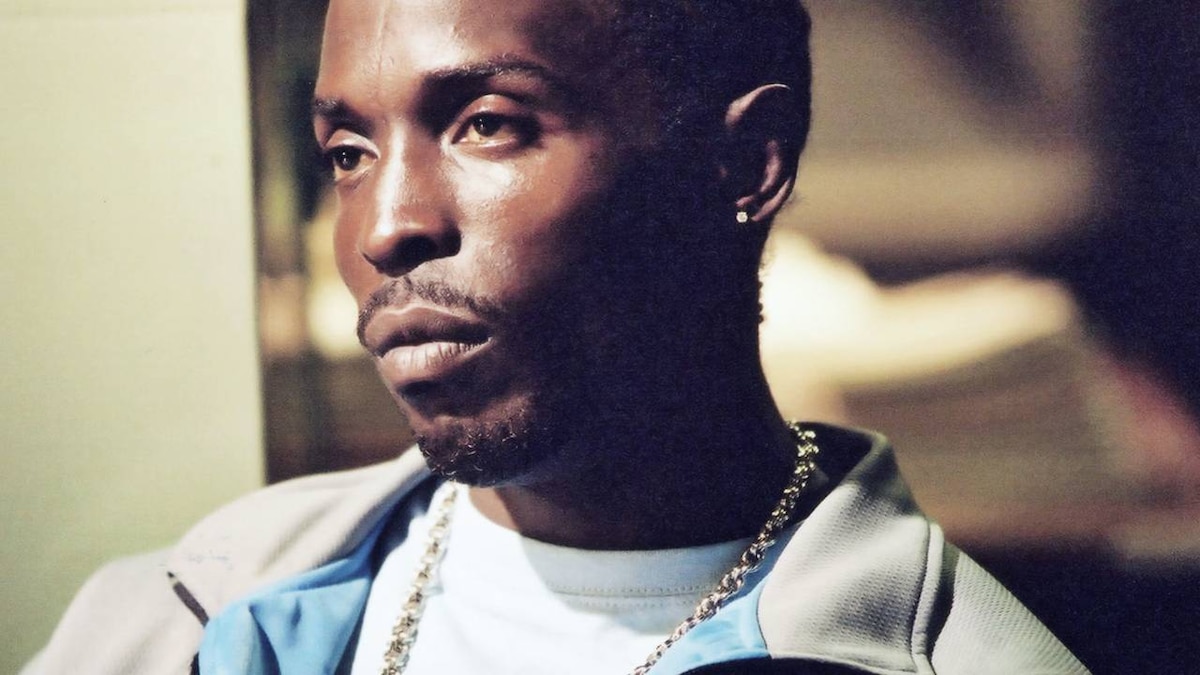 'DAngelo's boy Wallace awakens to a grim scene outside the abandoned rowhouse that he shares with a group of parentless children. The brutalized corpse of Omar's boy Brandon is splayed across the hood of a car. Wallace gets all the kids off to school, handing each of them a juice box on their way out the door. As the police arrive and cordon off the crime scene and Wallace realizes it is Brandon's body, it dawns on him that it was his phone call that set in motion this killing.

'DAngelo has hooked up with Shardene, the stripper from Orlando's, who is in his kitchen preparing breakfast and sees pictures of his son on the fridge. She asks if 'DAngelo is friendly with his son's mother. Dee tries to play down their relationship but also manages to offend Shardene with his answer.

The police squad now has taps on the courtyard phone at the projects, but Herc is unhappy to learn that they are allowed to listen only to those calls involving one of the Barksdale suspects. He is told he must continue doing surveillance at the Towers and must notify the cops in the Detail Room who exactly is using the phone, so they know which calls they're allowed to listen to.

Barksdale's attorney Maurice Levy represents Bodie at his court appearance. He assures the Judge that Bodie will straighten up if he's allowed to return home. The Judge buys it and puts Bodie on a home monitoring system.

Omar contacts McNulty for one last look at Brandon in the morgue. He is distraught after McNulty shows him Brandon's tortured body, and reverses his previous refusal to help the cops get Barksdale. When Greggs tells Omar she's looking for an eyeball witness to pin the Gant murder on Bird, he offers his services.

After Johnny's release from rehab and a successful score, Johnny and Bubbles have a drug-fueled celebration. It is short-lived, however, when Johnny is busted. Bubbles mumbles about his luck, but goes to Greggs to help out Johnny once again.

McNulty's plan to score brownie points with Rawls backfires when Rawls reads the report on the link between the three murders and decides he wants warrants issued for 'DAngelo Barksdale immediately. McNulty is furious when he learns of Rawl's order, convinced that there isn't sufficient evidence to convict 'DAngelo and that the rest of the investigation will be blown if they're forced to bring charges. Avon Barksdale will change his patterns immediately. "And what he don't change up he'll clean up," adds Greggs.

They decide to ask Daniels to appeal the order with Rawls. Daniels does, with great reluctance, and Rawls turns him down. Then Daniels goes over Rawl's head, and in a tense meeting with Rawls and Burrell, Burrell overrules Rawl's order and gives Daniels another month to wrap up the case.

At the projects, Stringer and Avon put in a rare appearance, delivering the bounty money they promised for anyone who brought in Omar or his crew. Wallace gets $500, as does 'DAngelo, and Wee-Bey and Bird get money, too, "for doing the muscling up," Avon says. 'DAngelo lies to Avon on the matter of who's not asking for cash advances, suspicious that Wallace may be involved. Later, trying to school Wallace in their ways, he explains that if he ratted them out, they'd get a baseball bat in the head.

Rawls is angry again that McNulty has succeeded in stalling his push for arrest warrants in the Barksdale case. He calls Detective Santangelo in and says he wants Santangelo to keep an eye on McNulty. Reluctantly, Santangelo finds himself at Rawls' mercy and forced to snitch on his partner.