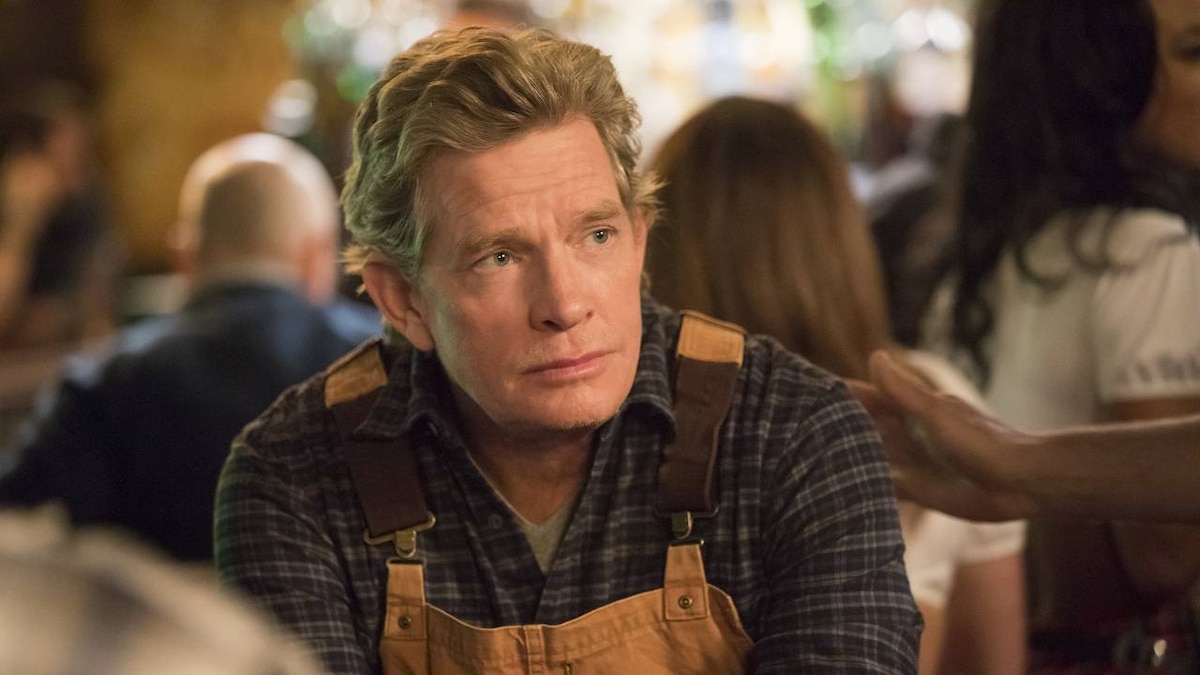 An anxious Frances sits in the passenger seat as Tom drives to school. Attempting to connect, Frances asks Lila about at her school's upcoming culture night, when each student brings something that represents their heritage. Lila insists it's not a big deal and Frances shouldn't come.

Reaching a construction zone, Frances yells out to a worker to let them pass. The family is surprised to see the man is Robert. "Are you happy now?" Lila asks.

Robert struggles to bond with the other construction workers and invites them to grab a beer after work. When he mentions his recent divorce, they begrudgingly accept the offer.

While walking to the train station with Dallas, Frances vents about Lila's recent hostility towards her. Dallas accidentally answers a racy video chat from Tony, and Frances is shocked and hurt to learn her best friend is sleeping with the lawyer who tried to destroy her life.

After seeing Robert's last name on the window of her gallery and all her mail, Frances is inspired to go to the records office to start the process of changing her name. The clerk gives her an overwhelming amount of paperwork.

Frances arrives at Nick and Diane's for dinner and to her surprise, Diane has invited a fourth person — a handsome bachelor named Andrew. Andrew inadvertently sparks an argument between Nick and Diane when he awkwardly says he can't eat the duck that Nick's prepared.

Andrew quietly ushers Frances out onto the deck to let the couple finish the argument. He playfully warns her about the complications of online dating and tells her she's not the first person Diane has tried to set him up with.

While leaving a bar with Tony, Dallas drunkenly runs face-first into a "For Sale" sign. Tony flags down a cab to take her to the hospital and Dallas is taken aback by Tony's sudden sensitivity. Admitting she might have underestimated him, she reveals she wanted to meet to break up. Tony freaks out, insults her and leaves her alone in the cab.

Frances excitedly attends Lila's culture night, but realizes that she's been left off the family tree Lila made. Frantic, Frances confronts Lila about the tree. "It's always about you," Lila shoots back. Robert crashes culture night to Frances' surprise and she turns him away, furthering angering Lila.

After Robert leaves, Frances causes a scene arguing with Lila, who accuses her of embarrassing her at school, being selfish, and disowning the family. 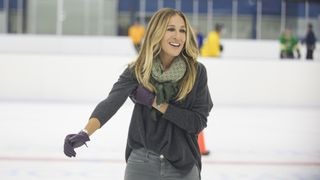 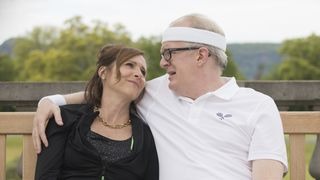