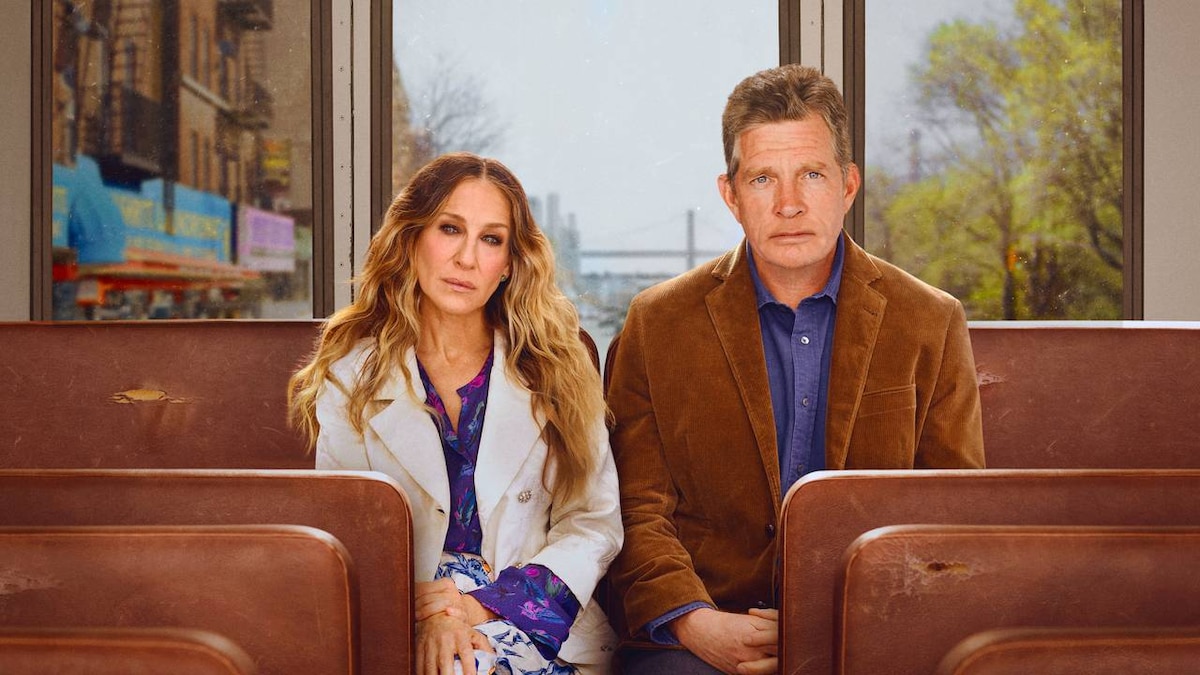 The never-ending process of ending a marriage is the focus of this comedy series starring Sarah Jessica Parker and Thomas Haden Church. After more than a decade of marriage, Frances (Parker) has begun to reassess her strained relationship with husband Robert (Church). But making a clean break is harder than she thought--while Robert struggles to cope with their new reality.