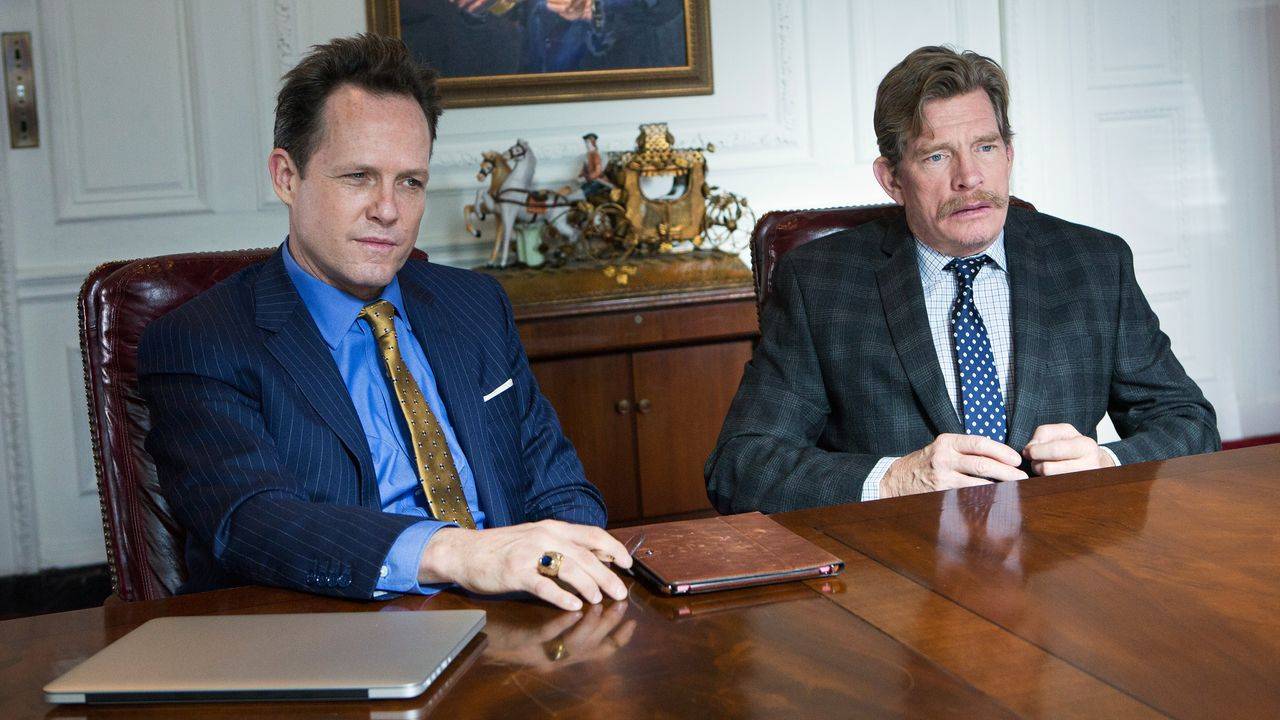 Robert gets lunch with his college buddy Kathy, and tells her he's trying to get back in the saddle. He brings up their history, stating, "maybe a beautiful hand was left unplayed," and she does not respond positively. Embarrassed by what almost happened on 9/11, Kathy storms out of the restaurant.

Robert puts his wedding ring in his pocket and flirts with his regular barista at Starbucks, ordering "the usual." He asks about her weekend plans and learns she has a boyfriend, and a new engagement ring. Certain he was led on, he leaves without his grande skinny cappuccino.

Frances meets with her lawyer, Max Brodkin, who explains Robert's company is worth nothing and they are both deeply in debt. Frances assumes it's a trick -- Robert must be hiding money -- but Max assures her her husband made terrible business decisions. Furthermore, as the primary earner, Frances is responsible for Robert's debt. She drives to Robert's renovation property and bangs on the door. When he does not answer, she throws a brick through the window.

"What are you doing here? Did John Deere start a line of denim suits?" - Dallas

Robert shops for a new wardrobe at a trendy boutique, where Dallas also happens to be shopping with Cole. Robert and Dallas trade insults until Robert takes it too far, insisting Dallas will smother her son until he moves out. Robert awkwardly retreats and leaves the store.

Sprucing up the gallery, Frances tells Diane she can't put in a coffee bar because she's dealing with lawyers and banks. Diane reveals Robert hit up Nick for money for his Fun Space idea, blindsiding Frances.

Out at dinner, Frances grills Robert about the houses he's bought and hasn't sold. She is also furious he remortgaged their house, a mortgage she has been paying for the last eight years. Frances unleashes all her anger and frustration until Lila interrupts, informing her parents it's time for birthday cake.

In Tony Silvercreek's office, Robert whines about his financial and personal prospects, and Silvercreek tells him to buck up and "slay some serious pu**y." The lawyer hands him a stack of business cards, directing him to crossfit, a men's rights support group, and a litany of other unnecessary expenses.

Across town, Frances meets with Max, who is behaving strangely. He reveals he had a "mini-stroke," but assures it won't affect her case. Robert, Frances and the lawyers meet and Max exhibits the same alarming behavior.

Silvercreek says he has not seen Frances's credit card statements or pay stubs and threatens to subpoena them. Searching his files, Max hands Tony documents from the wrong case. Frances tells Max she's concerned, but he plays off the folly with the documents as a strategic move. He leads her out of the office, mistaking a break room for an elevator bank.

"It's official. This relationship is no longer monogamous on my side." - Robert

At the kids' school, Robert chats with a divorced mom, Janice, who takes him home with her. After they have sex, Janice leaves, and Robert cries in her bathroom. Robert drops the kids off at Frances's that night and tells her he had sex with someone else. Assuming correctly it was Janice from school, Frances doesn't care about his admission—the time for honesty passed when he squandered their money. She shuts the door in his face. 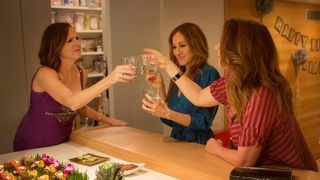 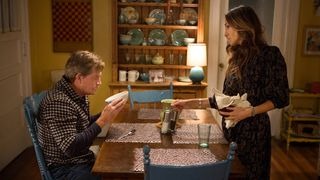 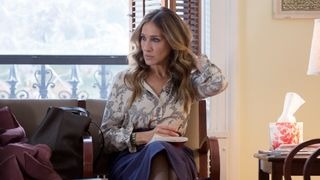 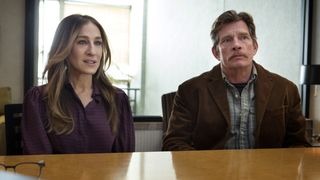 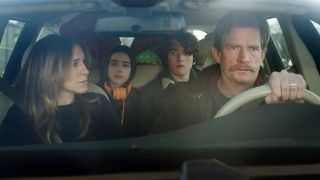 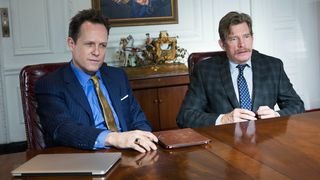 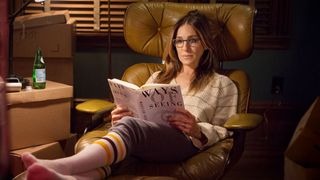